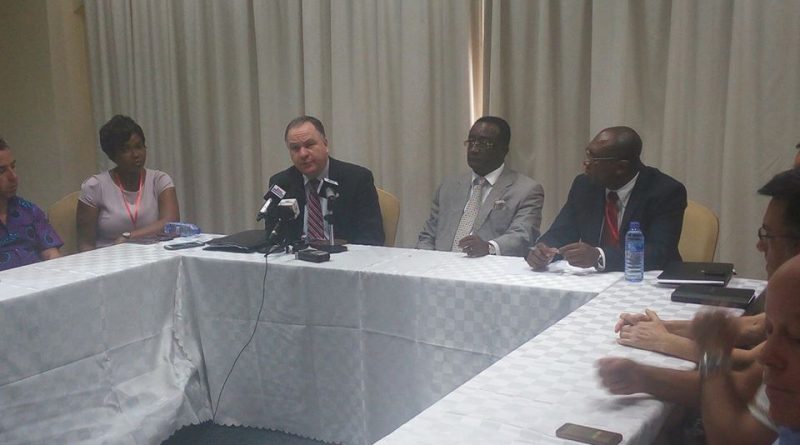 The Minister for Food and Agriculture, Hon. Dr. Owusu Afriyie Akoto, has made strong case for development partners and the private sector to continue to invest in Ghana’s agricultural sector.

Hon. Dr. Owusu Afriyie Akoto says Ghana’s agricultural sector has lots of potentials which he said have been left untapped, particularly by development partners and individuals with the capacity.

He has therefore given the assurance that the government of the NPP under the leadership of His Excellency, Nana Addo Dankwah Akufo Addo, is ever ready to engage the private sector and create the enabling environment for them to invest in the agric sector.

Hon. Dr. Owusu Afriyie Akoto made the statement when addressing a Technical Summit organized by the United States Agency for International Development (USAID) and Feed the Future’s Agricultural Development and Value Chain Enhancement (ADVANCE) at the Alisa Hotel in Accra.

The Minister, whilst commending the USAID for their various interventions, particularly in the northern sector of the country which had resulted in the improvements of lives of many farmers, further charged them to intensify their efforts by engaging more with the Ministry to provide a more holistic approach towards the development of the country’s agriculture.

He said it was for this reason that the Government of Ghana intends to involve the private sector in the new agricultural policy dubbed “Planting for Food and Jobs” not only to promote food security but also create jobs and stimulate economic growth. 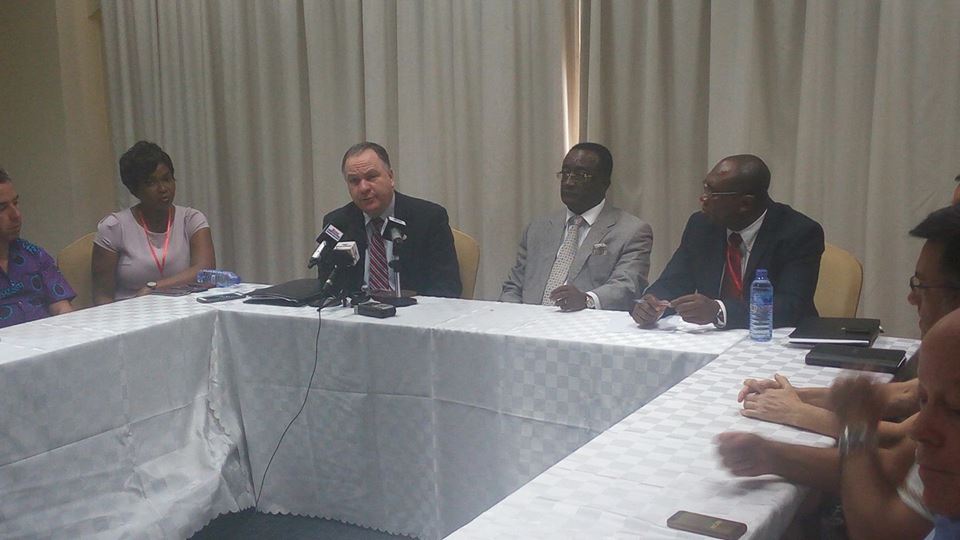 According to him, the policy ties into USAID’s efforts at combating food insecurity and ensuring better lives for Ghanaian farmers.

The event brought together development partners, the Government as well as farmers and the private sector under the theme “Scaling Up Impact and Sustainability”.

The USAID/Ghana Deputy Mission Director, Steven Hendrix, noted in his remark that The Feed the Future Initiative brings USAID, together with Development Partners and governments to build a more food secure future.

He stated that last year, more than 100,000 farmers in the northern part of the country increased their incomes as a result of the ADVANCE program which focused on the cultivation of maize, rice and soybeans.

” The Government of Ghana is one of our important partners in our quest to advance Ghana’s economy and agricultural growth. The United States Government is committed to working with the Ghana Government to address the ongoing challenges in the agricultural sector, with the aim to build a sustainable and enabling environment where opportunities for trade flourish ” Mr. Hendrix noted. 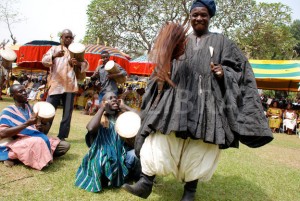 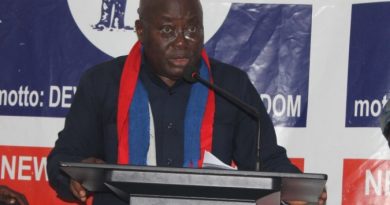