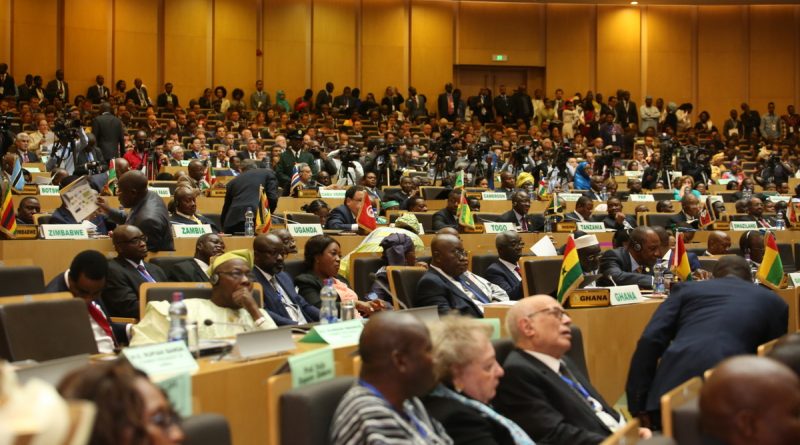 African Heads of State at the ongoing Ordinary Session of the Assembly of the African Union in Addis Ababa, Ethiopia, are considering proposals aimed at reforming the continental body, so as to make it more relevant to the needs and aspirations of the African peoples.

At a retreat organized by the AU Commission for the Heads of State on Sunday, January 29, 2017, President of the Republic of Rwanda, Paul Kagame, who was tasked by the 27th Ordinary Session of the AU Assembly to lead the latest initiative to reform the continental organization, outlined a raft of initiatives to this end.

Describing the AU as a “highly dysfunctional organization”, President Kagame, in his presentation, catalogued a wide-range of problems which have plagued the Union since its inception in July 2002 as the successor to the Organisation of African Unity (OAU) – the body which successfully led Africa’s struggle against colonialism and apartheid.

According to him, inadequate funding, a bloated AU Commission, a weak Pan-African Parliament, the lack of clear priorities and weak linkages between the AU and the Regional Economic Communities are among the challenges that have impeded the progress of the AU.

These problems, he added, are making it difficult for the AU to implement decisions taken at its Summits. Consequently, the AU had become a mere bureaucracy that is largely “divorced” from the African citizenry.

To make the AU more effective and efficient, President Paul Kagame proposed the outlining of clear priorities in areas that affect the continent, such as in peace and security, integration and good governance. He also called for a leaner organization that was structured around the priorities of the AU.

His report also recommended that ways be found to make decisions taken at Summits binding on member states, without necessarily turning the AU Commission into a bureaucratic dictatorship.

Another significant proposal by President Kagame is to give the Chairperson of the AU Commission the authority to appoint his or her own Deputy, so that appointees are more effectively supervised. This implied a review of the Constitutive Act in order to accommodate the structural and legal implications of the proposed reforms.

At the end of President Kagame’s presentation, it became obvious that what he and his team were calling for was a significant reform of the AU.

In the discussions that ensued, all the speakers agreed on the need for reforming the AU, and making it more responsive as well as capable of meeting the aspirations of ordinary Africans.

On his part, President Akufo-Addo welcomed the recommendations contained in the President Kagame’s report and urged the Assembly to speed up the implementation of the proposals contained in his report.

The President recalled that similar discussions had taken place in Accra when Ghana hosted the 9th Ordinary Session of the Assembly, and urged his colleague Heads of State to be genuinely interested and committed to the integration process of the African continent, stressing that unless the challenges facing the continental body are addressed honestly, then the proposed reforms would not make the desired impact. 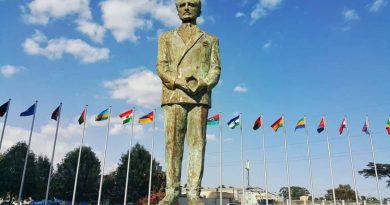 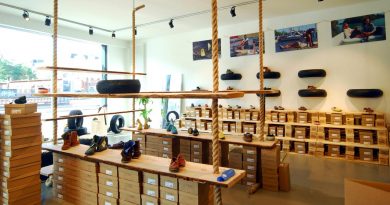