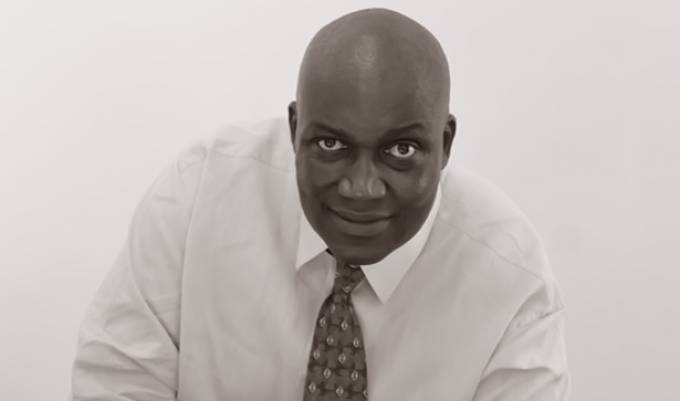 Renegotiating the International Monetary Fund (IMF) deal will not be solving the fiscal and monetary problems Ghana is facing, Kenneth Thompson, Managing Director of Dalex Finance and Leasing Company.

In a response to a statement made by OsafoMaafo, Senior Minister-designate during his vetting in Parliament, Mr. Thompson noted that the issues that pushed the previous government into the arms of the IMF have not gone away.

Ghana’s economic woes are not a secret. The 2014 and 2015 budgets clearly showed we had very little money to spend. Did the NPP review the budget before making their promises?” he asked.

According to Mr. Thompson, what government needs to do is to increase its income, cut expenditure or do both.

“I expected the new government to come out with creative proposals to widen the tax net. That is what I expected the discussions to be about,” he said.

The Senior Minister-designate and former Finance Minister revealed that the Nana Akufo-Addo-led administration will insist on renegotiating aspects of the IMF bailout programme, to allow the new government fiscal space to carry out its programmes.

“The NDC government did their best to negotiate with the IMF in respect of their policies. Now we have some policies such as the US$1million per constituency, we need that fiscal space to make it workable,” he said.

“If we have a situation where your excess funding is almost zero, then you cannot implement our manifesto.

So, we need to sit and look at the figures and see what we can do to create room for our programmes. I think the IMF will be sympathetic because they know there is a change of government and they know the new government has new programmes that must be factored into the programme.

We need the Fund programme going for, at least, our international image. We can’t abrogate the IMF programme – we have to let it run its full course,” the former Finance Minister of the programme, which runs out in April 2018.

A staff team from the IMF is expected to visit the country on February 3, to meet with the new government and understand its plans, while the team that will be renegotiating some portions of the US$918 million Extended Credit Facility programme will be in the country by mid-February, the Senior Minister-designate said.

Earlier last week, the Fund told the journalist it is open to a possible renegotiation, following government’s inability to keep to the 5.2percent fiscal deficit target.

A spokesperson of the Fund in Washington said a team the fund will “deepen” engagement with the new government, and that a team “will be ready to visit Accra in the coming weeks to discuss recent economic developments and hear from the authorities about their plans for engaging with the Fund going forward.”