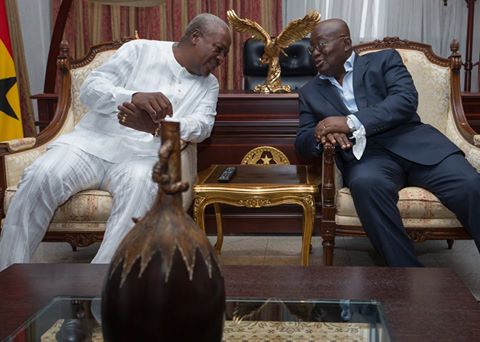 Former governance advisor at the UN, Prof. Agyemang Duah, has challenged the incoming New Patriotic Party (NPP) administration to learn from the “mistakes” of the outgoing government or suffer an early exit. Governance, observed Prof. Duah, is not a child’s play thus the need for “matured people with experience to rule the nation.” He urged the incoming government to stick to its campaign promises, warning that it would be foolhardy if it takes Ghanaians for granted in delivering the promises the president-elect, Nana Akufo-Addo made during the electioneering. “…As soon as the new government takes over, they should fulfill all their promises,” tasked Prof Duah on the Morning Starr as “this will bring relief to the people.” The NPP is aware of the yearning desire of Ghanaians to see more done, said its acting General Secretary, John Boadu on Morning Starr on Monday hence they “will ensure that all our promises are fulfilled in order to make the nation a good place to be.” The president-elect assured Ghanaians during his victory speech on Friday, 09 December 2016 that he would do everything within his power to live up to expectations. “I thank God for his grace and favour for granting us victory in this election…to Ghanaians I won’t let you down. I will do all in my power to live up to your hopes and expectations,” Akufo-Addo said. The New Patriotic Party flagbearer polled 5,716,026 votes representing 53.85% in the 2016 elections to give him an edge over the ruling National Democratic Congress leader Mahama, who garnered 4,713,277 votes representing 44.40% of the total votes. Nana Addo’s party swept the majority in Parliament with over 150 seats. 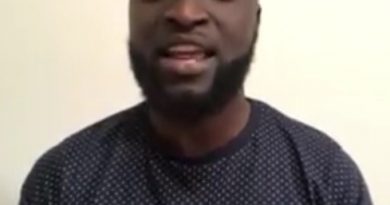 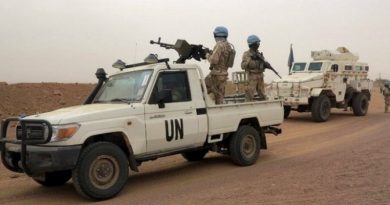