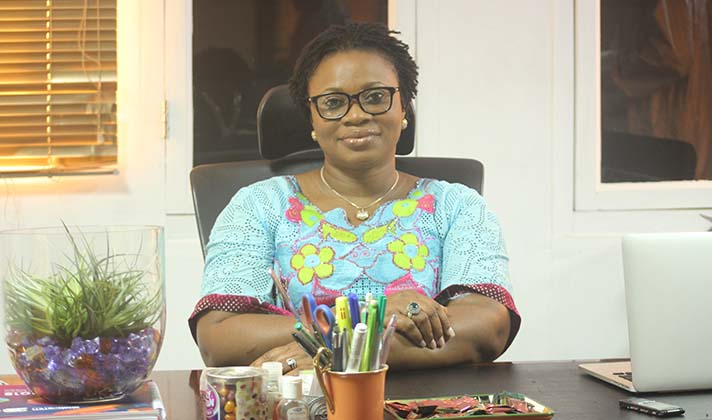 A suit by the Progressive People’s Party (PPP) challenging what it described as “astronomical filing fees” by the Electoral Commission has been dismissed by an High Court Friday. Starr News’ Wilberforce Asare reports that the reasons for the dismissal of the suit will be given by the Court on Monday, October, 10 at 2pm. The PPP in a writ filed at the high court prayed the court to stop the EC from increasing the filing fees astronomically. It describes the 500 percent hike in the presidential filing fee as arbitrary, capricious and unreasonable. The EC however consequently restrained itself last week from collecting the banker’s draft of presidential aspirants who submitted their nomination forms on Thursday September 29, in respect of the pendency of the lawsuit. The PPP also cited the EC Boss, Charlotte Osei for contempt after it accepted the filing fees from the party during the filing of nominations. Before the dismissal of the suit lawyer for the PPP Dennis Ofusu Apppiah told the court that the party does not have the cash to pay the filing fee of its parliamentary candidates to participate in the December 7 elections. The PPP, he stated is not financially sound to pay a whooping GHs2.8miillion for its parliamentary candidates to participate in the elections arguing that the CI 94 does not particularly provide that 50,000 and 10,000 should deposited.