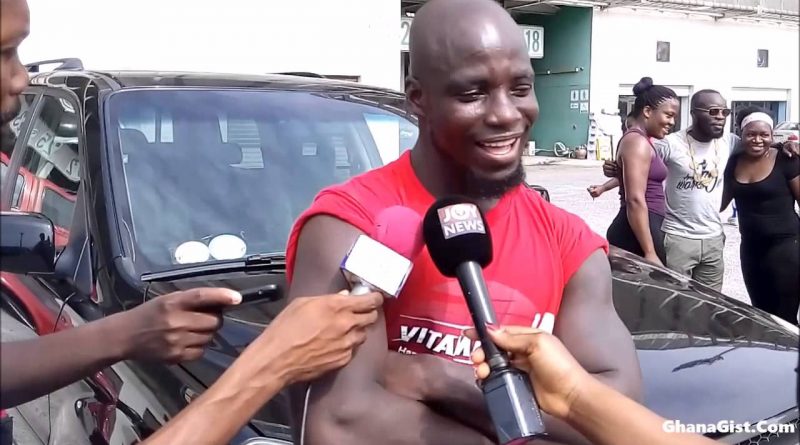 Media reports in recent weeks have been fueled by social media posts alleging that the former Juventus, Parma and Fenebache midfielder has declared his support for the NPP flag bearer with a photograph of Appiah weariNg a Jersey embossed with the NPP logo.

However, a close friend of Appiah has disclosed to sportsworldghana.com that the allegations are simply untrue.

Explaining further, the source revealed that the photos in question were taken in November 2015 at an event organized by a childhood friend of Stephen Appiah known as Jerry Ahmed Shaib.

Mr Ahmed Shaib happens to be the NPP parliamentary candidate for the Ablekuma South constituency and has been organizing regular soccer competitions for the youth in Mamprobi and other communities.

Appiah therefore saw nothing wrong with wearing the jersey especially in the context of youth and football development in his community.

The former Black Stars skipper confirmed that the jerseys provided were donated by his childhood buddy popularly known as lawyer Jerry, who is now the NPP parliamentary candidate for Ablekuma South.

The much admired and respected Appiah felt no need to decline wearing his jersey and has no problems attending future events organized by politicians as long as the aim is to develop the communities and the youth.

The former Black Stars skipper is a humanitarian, peace ambassador and has also been spending time traveling around the country preaching how the power of football can help develop the country.

Appiah has described the posts on social media as mischievous  but he is not surprised because Ghana is in political season.