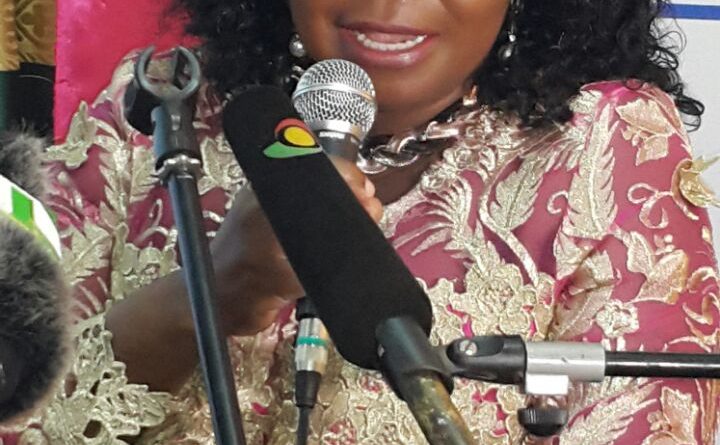 Breast cancer campaigner, Dr. (Mrs.) Beatrice Wiafe Addai, has called for increased access to treatment by all women, regardless of place in society or geographical location. 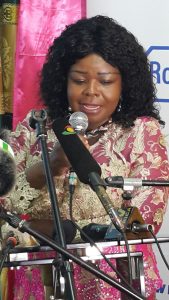 The socio-economic status of a woman or where she lived should not determine whether she died or survived the cancer.

Dr. Mrs. Addai, who is the Chief Executive Officer of Breast Care International (BCI), said the burden of the disease on the victim, her immediate family and the entire community, should spur all on to come together to fight it.

She was speaking at the media launch of the “BCI Ghana walk for the cure, 2016”, at the Peace and Love Hospital in Oduom, Kumasi.

This year’s event, which is under the theme “Do not be afraid, get checked” would be held at the Jubilee Park in Kumasi on October 01.

The walk, the sixth to be held in the country, is being organized by BCI to create awareness of the debilitating effects of breast cancer on women and the society at large.

It is expected to attract key personalities – politicians, chiefs, celebrities, breast cancer survivors and many professionals and the goal is to encourage everybody to undertake regular self-examination of their breasts and to seek early treatment for any abnormality detected.

She therefore invited all to work together with sense of urgency to roll back fatalities among women, pointing out that, many had been dying because of late reporting, diagnosis and treatment.

She said the disease if reported early, could be treated and spoke of lots of women having survived the cancer and now turned into ambassadors, championing its prevention.

The BCI, she said, would continue to create awareness, demystify the disease and provide appropriate treatment for victims.

She also commended the media and other sponsors of the walk and expressed optimism that this year’s event would attract record participation.