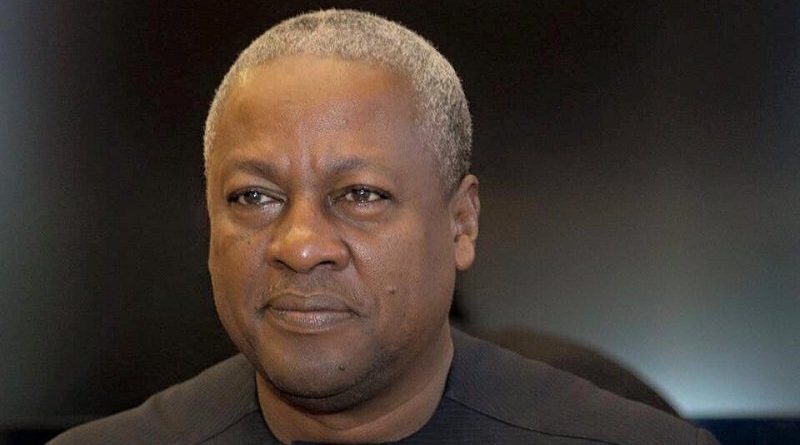 President John Mahama will win the 7 December elections because he is handsome, a former Deputy Minister of youth and Sports,  Joseph Yamin, has said. According to Mr Yamin, apart from Mr Mahama’s handsomeness, his charisma will also help him clinch victory. “We are winning the elections based on the charisma and handsomeness of the president. We are telling the electorate to vote for such a handsome man,” Mr Yamin told Kumasi-based Abusua FM on Friday, 9 September, asking: “If beauty does not count in elections, why was former President Kufuor described by many as Gentle Giant? What were they trying to portray by calling him that? Beauty also plays a role in elections,” he insisted. Mr Yamin, however, said he was not comparing Mr Mahama’s looks with any of his contenders in the presidential race. “I have not mentioned anybody’s name; that is left to the electorate to decide. I am selling my candidate, don’t put words in my mouth,” Mr Yamin replied when asked if his comment in anyway could be interpreted as saying Mr Mahama’s arch rival, Nana Akufo-Addo of the New Patriotic Party (NPP), was not handsome. He, however, said unlike the NPP, the NDC’s campaign “is not about sitting at the National Theatre to address party supporters”. “That strategy doesn’t win votes. What generates votes is getting closer to the people [and] spending much time. “…We are talking to the people who vote based on developments, so the NPP is tickling itself that they will win massively in the [Ashanti] Region. They are deceiving themselves. Election is about going down to the people,” he said. 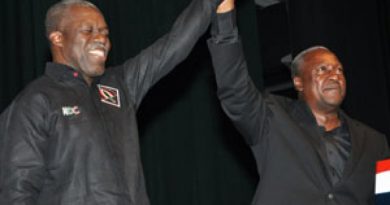 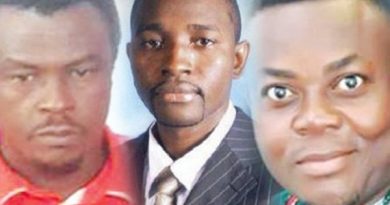 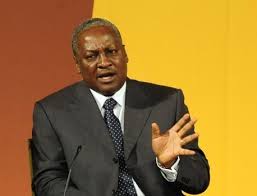