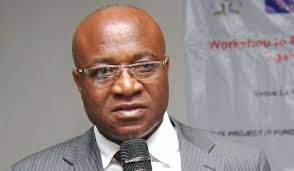 A member of the opposition New Patriotic Party, Hayford Osei Bempah, has accused the Minority leader and Member of Parliament for the Suame Constituency, Osei Kyei-Mensah Bonsu, of working for the ruling National Democratic Congress. The young businessman, who is running as an independent candidate in the constituency believes, the minority leader has underperformed as an MP, hence his decision to unseat him with the support of some faceless members of the party within the constituency. Mr. Osei Bempah also questions Mr. Mensah Bonsu’s commitment to projecting the image of the New Patriotic Party’s 2016 flagbearer Nana Akufo Addo in the constituency. “As we are speaking now, you can come to Suame and there’s no NPP colours in Suame. He did the same thing in 2012 and we thought he was joking and he is doing the same thing in 2016. Someone who contested him in 2012 was responsible for Nana Addo’s posters in the Constituency.

“Clearly, everything points to the fact that he doesn’t have anything good for the party and I can say that he is being sponsored by the NDC to prevent Nana Addo and the NPP from coming into power in 2016,” he stated.

The lawmaker was not readily available to react to the allegation at the time of filing the report. 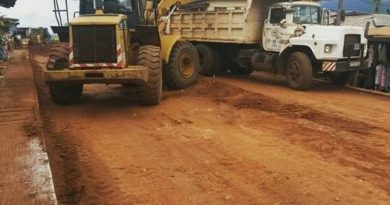 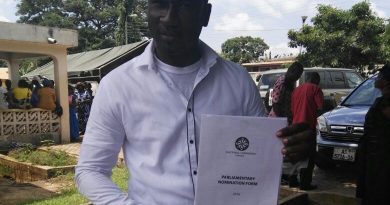