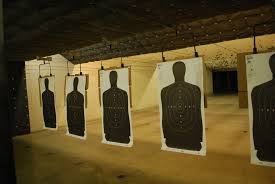 Some residents living in the area alerted the police of the suspected shooting range grounds located at the Ramsar Site, following incessant gunshots they had been hearing from the area at odd hours.

In a bid to disband the suspected grounds, Assistant Superintendent of Police (ASP) Juliana Obeng, Public Relations Officer (PRO) of the Tema Command, said at about 4pm Saturday, the Command dispatched armed personnel to the scene where the armed robbers had arranged several plastic bottles as their shooting targets.

She said five gunmen the police met at the improvised shooting range grounds opened fire at the police, who returned fire, and eventually killing one of the gunmen. 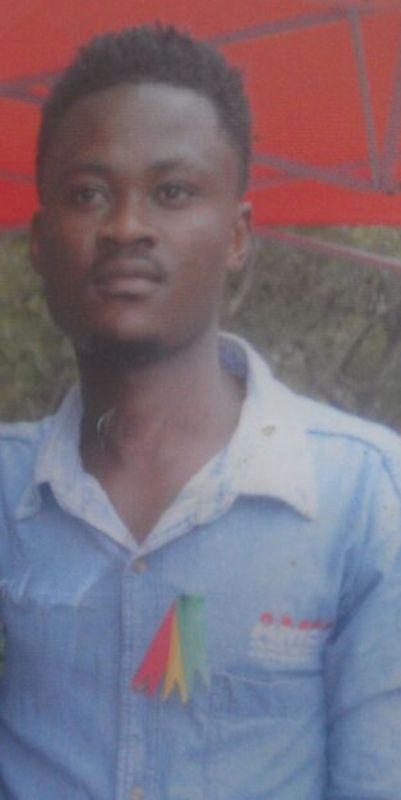 Two others were subsequently arrested; however, the other two sustained some gunshot wounds yet they managed to flee through slums, she explained.

Besides the several empty plastic bottles the police collected at the scene, 72 cartridges and two short guns were picked, she said.

The names of the two who were in police custody were withheld from the press, and ASP Obeng explained that that was a strategy to help the police track their other two robbers who were at large.

However, the executive of One Accord Residents’ Association of the Church Village of the Railway Electoral Area at Community ‘5’ held a contrary view that the person the police shot and killed was an armed robber.

The deceased, whose name the Chairman of the association, Edward Papa Akorful, mentioned as Kwame, was a cabbie and a former resident of the area.

Mr. Akorful told a section of the media that Kwame was in the area after he and some other residents had returned from a funeral at Klagon Saturday afternoon.

During a youth meeting, Kwame excused himself to attend to nature’s call in the bush where the police mistook him for an armed robber and shot and killed him.

He explained that about 85 percent of the residents did not have a proper place of convenience and so they engaged in open defecation in the Ramsar Site across a big gutter that was a boundary between their area and Community ‘3’.

Edward Papa Akorful indicated that indeed the area often heard gunshots at odd hours from the Ramsar Site at Community ‘3’; however, he said that they thought they were fire crackers sounds until Saturday when the armed police personnel stormed the place which they said was an improvised shooting range grounds.