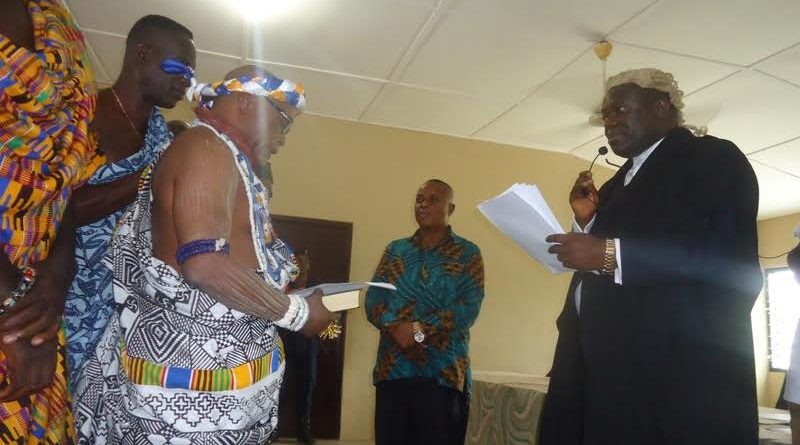 The House, he said, thoroughly followed events that followed the selection and enstoolment of Nene Animle VI “and, therefore, I stand on behalf of the House to commend the people of Osudoku Traditional Area for the peaceful and colourful enstoolment.” 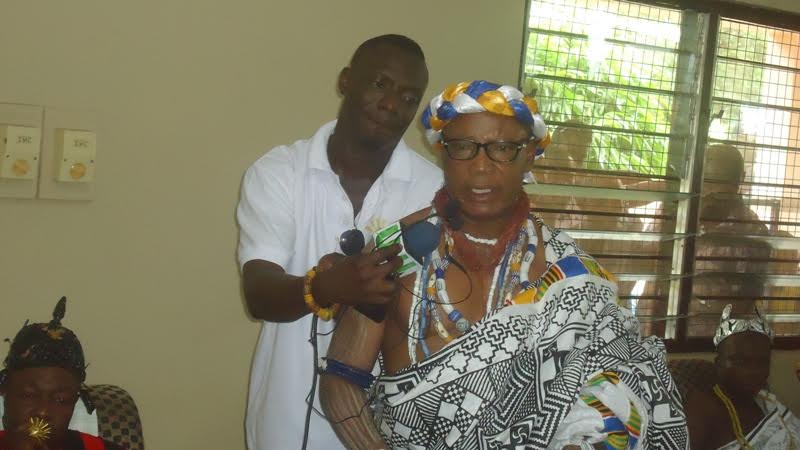 His Lordship Justice Alexander Osei Tutu, Tema High Court Judge, led Nene Gmogmowuyea Tetteh Mineh Animle VI to take his oaths in the presence of all the members of the GARHC and divisional chiefs of the Osudoku Traditional Area.
In his solidarity message to the newly inducted member, Nene Kanor Atiapah III, Manklalo and acting Paramount Chief of Ningo Traditional Area, charged Nene Animle VI to ensure that he practised an open door policy that would see him too reign for years like his predecessor.

Furthermore, he said his immense knowledge would be needed to reduce the rates at which chieftaincy matters in the region were sent to court.
“You must carry your people along with you…let them know what comes in and what goes out, then your stool shall be free of divisional litigations.”

Nene Gmogmowuyea Tetteh Mineh Animle VI, on his part, was thankful to his people and promised to ensure fairness and commitment in his administration.
He was thankful to the GARHC registrar Harry Anthony Attipoe for schooling him. 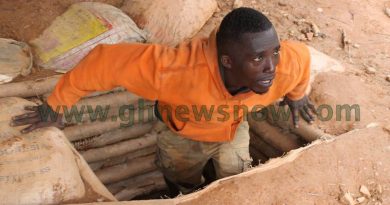 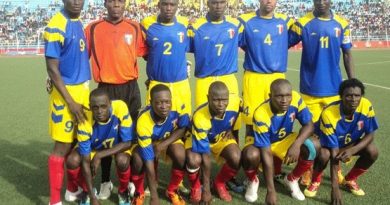