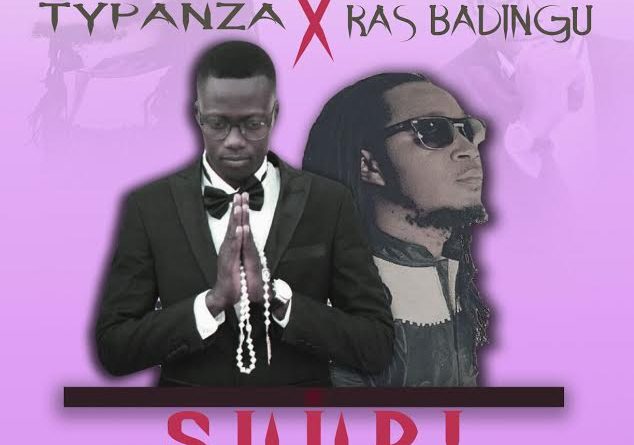 Anger has often been described as an emotional feeling that clouds the judgement of humans and lead them into very dangerous actions.

This feeling has led to violent actions from individuals which has led to the destruction of properties and even death.
As the elections in Ghana draw closer,  the tendency of people getting angry is very high due to the quest to outdo each other politically.

In view of this tendency of anger clouding our judgements,  two of the Upper West region’s great musicians,  Typanza and Ras Badingu have teamed up to drop an advisory song titled Suuri(patience).
This song which was released on Wednesday night is expected to help in preaching peace and the need for us to exercise patience in times of provocation.

Speaking to ghnewsnow.com, Typanza who is noted for his hit song Dankado said,”sometimes we allow anger to cloud our judgement which lead us to take certain actions which are regrettable. Some of these actions have consequences which are far reaching”.
He adds that, “this song is to help preach to our people that there is no need getting angry over some issues. We just have to exercise patience so that our elections especially will go on smoothly”.

This song,Suuri comes at a time Ras Badingu one of the artistes is embarking on a peace campaign to preach peace ahead of the 2016 general elections.
Radio Badingu tells ghnewsnow.com that,  the song will help push his campaign a step further as it contains all the messages he wants to share with the citizenry.
He however calls for support for musicians in the Upper West region who he says have been neglected for far too long.

Suuri is expected to top the Upper West music charts in a couple of days as it has a beautiful message that can be used for any occasion.