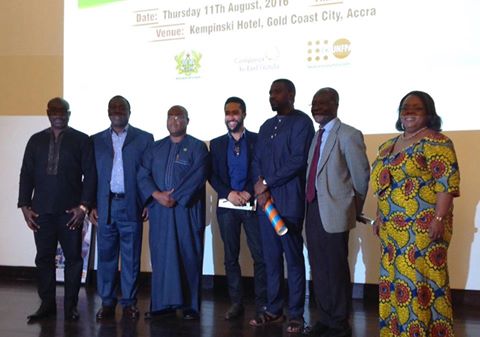 Themed ‘Let’s end Fistula within this Generation,’ Obstetric Fistula otherwise known as OF, is a curable medical condition in which a hole develops between the vagina, rectum and or bladder as a result of prolonged labour during childbirth. This causes women to leak either urine or faeces or both.

Speaking to  Minister of Health,  Alex Segbefia,  the actor was selected and contracted as the ambassador due to his immense passion to support their cause. John has accepted to reach out to various women to raise funds and create awareness for this unknown yet existing medical condition.

Obstetric Fistulae affects women during pregnancy and also help reduce maternal mortality. In his acceptance speech, John Dumelo said, “When I first learnt about OF, I was equally amazed about the fact that this condition exists amongst women in Ghana.”

John continued that, “It’s about time we help fix this problem, come together to create awareness and eradicate this problem in Ghana and then move on to other African countries.” “In each case, we need an amount equivalent to $400.00/ $500.00 to the Ghana Cedis for each woman to undergo the surgeon successfully and some more too as well as keep up the welfare of these women.

“About creating the awareness, we will as well extensively educate the men and the general public through skits, documentaries, etc” John assured. Concluding his acceptance speech with an unknown attributed quote, John Dumelo noted, “A woman is unstoppable after she realizes she deserves better.

“It is on this note that I declare my acceptance to lead this campaign.” Tagged as Agenda 2030, the key of the advocacy is to eliminate, thus, ‘No woman is left behind’. According to statistics from MoH/GHS, about 1,300 new cases occur every year in all ten regions of Ghana with the largest records from the Northern Region.

There as well remain many unidentified women living with the condition. A curable condition as stated, medical centres specialized in the treatment of Obstetric Fistulae include Mercy Women’s Catholic Hospital at Mankessim in the Central Region and Tamale Fistulae Centre, which was jointly commissioned by the Ministry of Health and Ministry of Gender, Children and Social Protection in 2009.

Survivors of Obstetric Fistula surgeons were present to testify. Notable ones were; Stella Akoriba Nuwuresi, and Cynthia Sinabisi. Among other survivors are Bintu Mohammed, Fati Yahaya, Sarah Kade and Makida Nyariga. There was a musical interlude by the Suade Cultural Academy 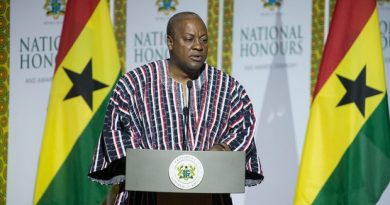 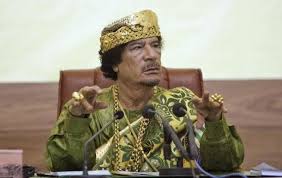 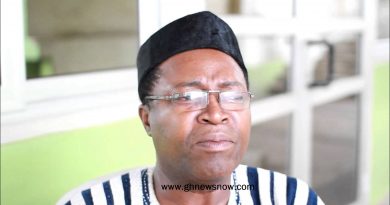