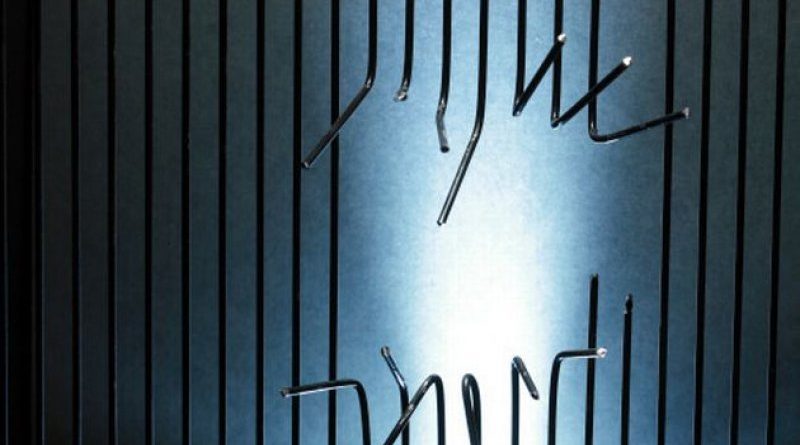 Six suspects have escaped from police custody in the Offinso municipality in the Ashanti region. The suspects who were being kept in a cell at a Police station escaped through a hole they created in the cell Tuesday dawn. The Offinso Divisional Police Commander, ACP Oduro Kwarteng who confirmed the cell break to ghnewsnow said a 10-day ultimatum has been issued to the officers on duty to re-arrest the escapees or face sanctioning by the Police Administration. The suspects were arrested for various offences and were being prepared for court before they managed to escape. Meanwhile, a search has been mounted to re-arrest the suspects.