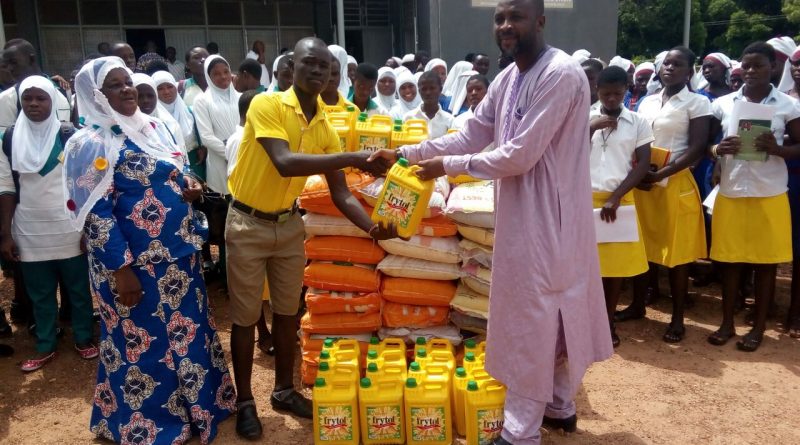 The Wa Municipality has more girls writing this year’s receivedi than Boys. According to the figures out of the 2500 candidates writing this year, 1265 are girls while 1235 are boys.
Per the figures, there 30 more girls writing the exam than boys and this is refreshing news to the municipal director of education.
This came to light when the Municipal Director of Education Hajia Hamidu Fusaatu led the Municipal Chief Executive of the area and the media round the various examination centers in the municipality.

Out of the figure which is from 55 basic schools in the area, 8 are visually impaired while 16 ha e hearing impaired problems.
Speaking to ghnewsnow.com in an interview on the sidelines of the tour, Hajia Fusaatu expressed pride at increase in the number of girls writing the exam this year.

According to her,” am proud at what is happening today and this is the result of the efforts we have put in place to have the numbers increase. We have been talking to the parents and encouraging the girls to take their studies serious and i am sure that is why we have the numbers increase”.
She disclosed that this is the first time they have such a feat. She said,” this is the first time we have such a development and we hope to continue encouraging girls to achieve greater academic feats”. 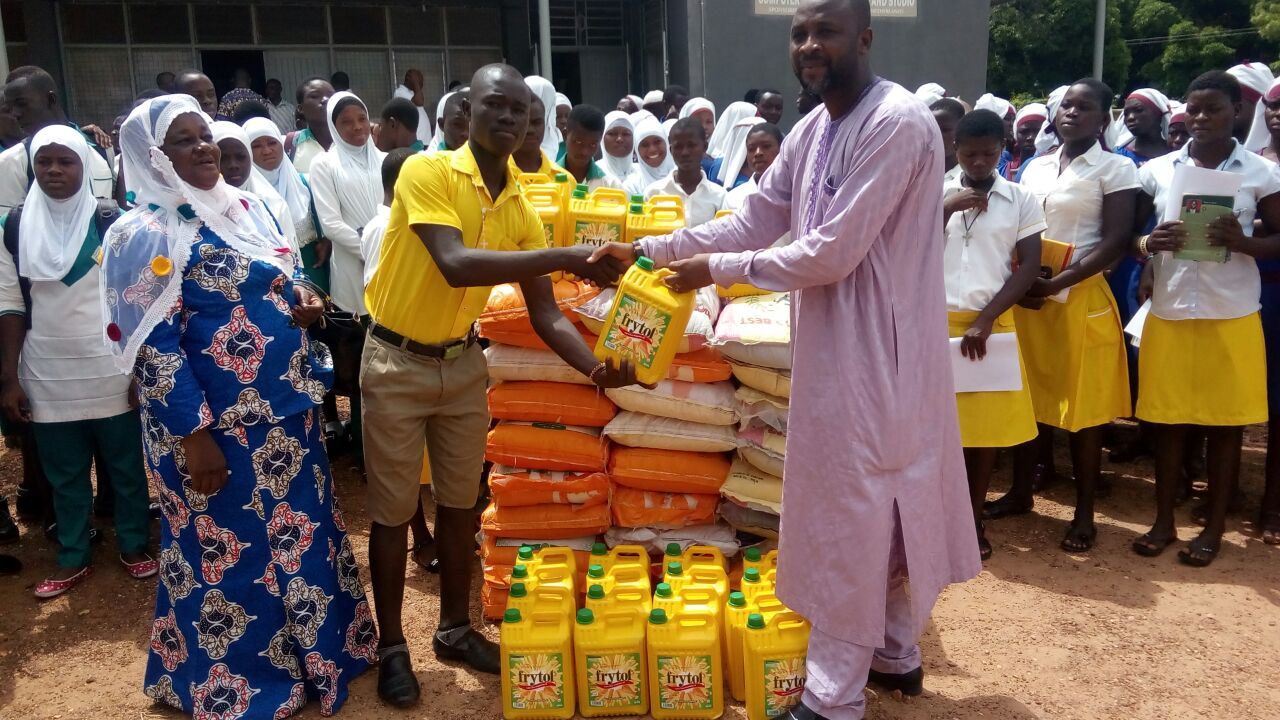 Hajia Fusaatu also disclosed that this year they have not had a case of girls getting pregnant while writing the BECE. She however told ghnewsnow.com that only one person failed to report for the examination but that the said candidate is a boy who decided to drop out to learn a vocation.
The Municipal Chief Executive Issahaku Nuhu Putiaha who addressed the candidates before the start of the exam told them to improve on the current 43% performance of the municipality.
The MCE also donated some food items to candidates from 20 villages who were staying at the centers while writing the examination which is a weeklong exercise.