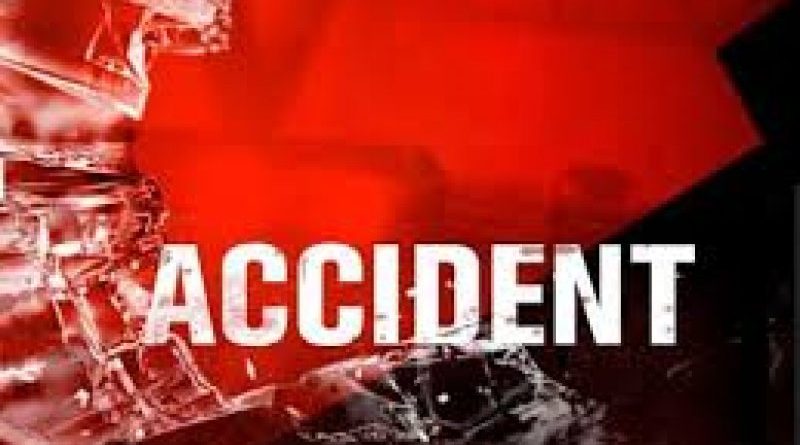 The two were stationed in Kabache, a community in the East Gonja district to do their trimester practicals. The two were said to have gone to Salaga for data on their project work. On their return, they were knocked down by a vehicle suspected to be the metro bus transporting passengers from Tamale to salaga.

According to the Assembly member for the aera, Abdul Mumuni Ewurtomah an old man returning from a nearby community saw them lying motionless and quickly reported the incident to the people of kabache who rushed to the scene and realized they were dead.

Some residents who visited the scene suspected a Metro mass bus since it was the only bus that passed  and soon after, the incident was reported.

According to them, When they traced to the metro mass station in salaga, traces of blood were found at the driver side front tyre of the bus. However, the district police command has launched investigation into the case. Meanwhile bodies of the two, have been transported to the Tamale Teaching Hospital Mortuary.