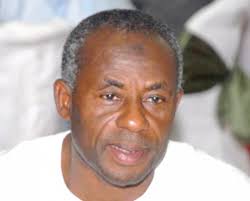 The Minister noted jobs were needed for the youth so as to enable them contribute their quota to nation building.

Addressing participants at a three day Local Government Conference  in Kumasi, the Minister disclosed government was vigorously seeking avenues to employ many of the country’s youth.

He said many of the youth were currently idling about in the rural and urban communities for lack jobs, adding most of them, however, had completed courses in the secondary and tertiary schools.

The minister proposed the idea of plantation farming, where large number of farmers or youth could be engaged by local assemblies to grow teak and other viable trees for both local and foreign markets.

He noted the MMDAs could collaborate with their foreign and local partners to own land to pursue this program.

This, he posited could lead to the employment of many of the youth in both rural and urban communities of the county.

He disclosed respective MMDAs could deploy strategies that would be peculiar but beneficial to their individual communities.
Speaking at the confab, a decentralization veteran Dr Delores Delmar Zimmerman, President-Praxis Strategies Group,(U.S.A) underscored the importance of looking for local policy solutions to confronting unemployment.

He maintained local governance was a team sport and that everyone at the local assembly needed to get involve in finding ways to tackle unemployment, sanitation and poverty.

According to him, no single solution could work for every MMDA across the country but rallied the Assemblies to conduct research into identifying possible solutions to tackling challenges facing the people.
Mrs Sherry Ayittey, Minister for Fisheries and Aquaculture in an interview with the Ghanaian Observer Newspaper identified unemployment as major source of worry to government.

She said crime and other social vices could be traced directly to lack of jobs and stressed government needed to intensify plans to providing job opportunities for the growing youth of the country. 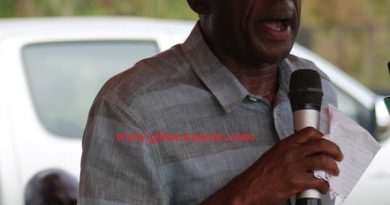