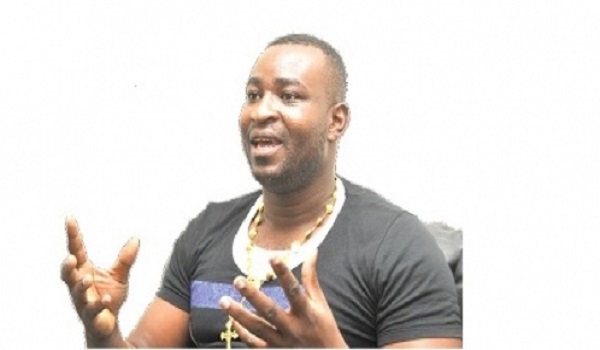 The Ashanti  regional branch of the opposition New Patriotic Party(NPP) has raised fresh objection to the presence of some ‘strange’ observers at some registration centres in the Kumasi metropolis.

According to the NPP, it is suspicious about the activities of these so-called observers and is warning the Electoral Commission, the Ghana Police Service and other relevant stakeholders to quickly intervene in order to avoid any unforeseen circumstances.

The opposition party says its investigations have proven that these persons, who wear T-shirts with inscriptions “EENCOOR ELECTION OBSERVERS” are people who were allegedly trained by the ruling party in the Ashanti Region.

The unknown observers have so far been spotted at some centres in the Subin Constituency.
The Ashanti Regional Chairman of the party, Mr. Bernard Antwi Boasiako, aka Chairman Wontumi, told Journalists in an interview that, his party would not tolerate the presence of these unaccredited observers at the poling centres since their presence was not only intimidating but also distractive.

According to Chairman Wontumi, the only accredited agents which the Electoral Commission itself introduced to the various political parties were the Coalition of Domestic Elections Observers(CODEO), pointing out that the party would not tolerate the presence of any other individual or groups at the centres.

The NPP regional chairman indicated that he had already informed the EC, the Ashanti Regional Police Commander and the Deputy Regional Minister about the development.

According to him, they would not hesitate to react if authorities fail to address the issue as soon as possible.

“I have informed the EC, Regional Minister and the Police about the development; we want to for now use the appropriate channel to address the issues but if they fail to act, we will know what to do,” Chairman Wontumi warned. 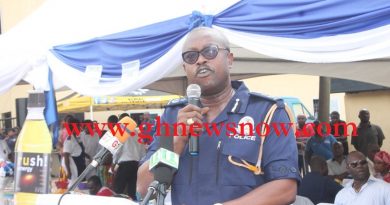 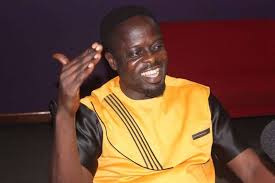 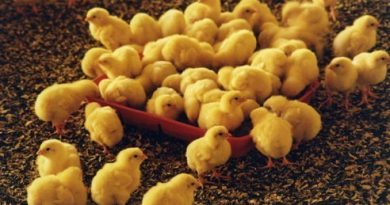