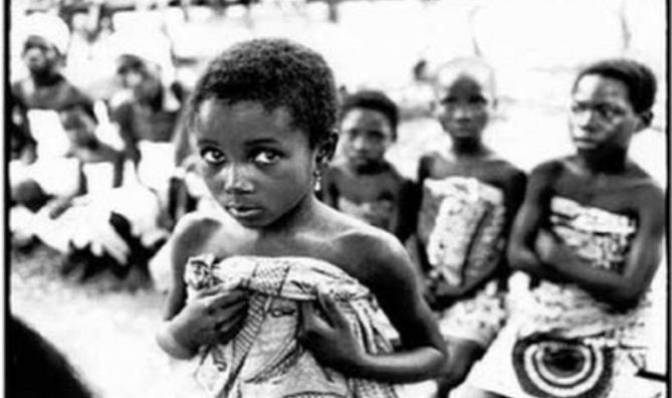 A study conducted by the Ghana Non-Governmental Organisations on the coalition of the right of the child says child marriage accounted for 25.11% of human rights abuses in Ghana.

This abuse according, to the coalition, is a national challenge requiring a concerted effort to address.

Child marriage and exploitation, which were active in the Northern, Upper East and Upper West regions, of Ghana is now happening nationwide.

The Volta, Western, Brong Ahafo and Central regions as well as parts of the Eastern regions are all recording alarming figures.

The information indicated that girls are withdrawn from school and forced into arranged marriages, depriving the school girls of a sustainable future. It also added that some of the girls are also not allowed to attend school at all in order to prepare them for early marriage.

Various NGO’s are now working at sensitising the public on child right laws and conventions. The report points out that, poverty, parental neglect, community pressures and outmoded traditional practices are contributory factors impeding the fight against child marriage.

The criminal code, juvenile justice act, child protection policies and other United Nations conventions on the right of the child had not been able to help address child rights abuses and exploitation.

On her part the Director of the Anti Human Trafficking Unit of the Ghana Police Service, Superintendent Patience Quaye said “the only remedy that can break the cycle of poverty is education. Yesterday it was not a crime, everybody accepted it and we thought it was good but today the whole world is saying that it is wrong and must stop.”

The media is called upon to focus on interest in child right issues in order to help address the menace. 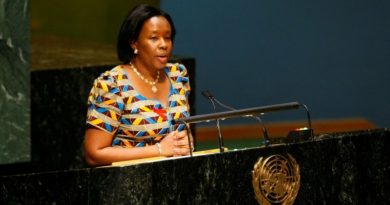 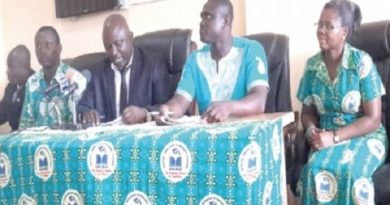