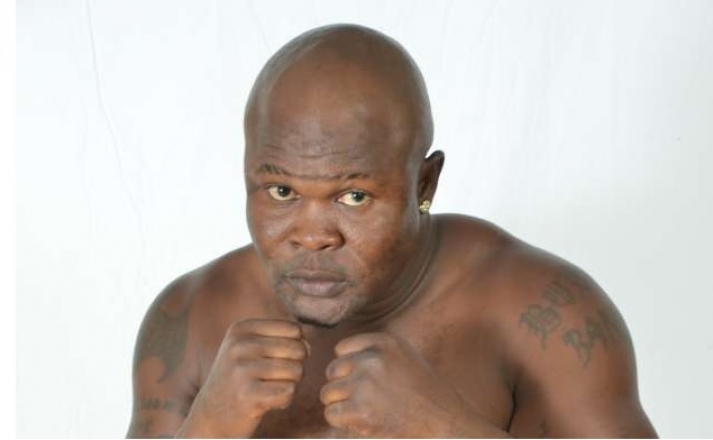 A magistrate’s court in Accra has issued a bench warrant for the arrest of controversial boxer, Braimah Kamoko, alias Bukom Banku for his refusal to appear before it to answer charges of assault against him.

The accused, who was not represented by counsel when the case was called on March 23, 2016, also did not provide any reasonable excuse for his absence.

Nana Densu Dodoo and Eunice Lamptey, the victims of the alleged assault were also not present at court when the case was called.

It would be recalled that Bukom Banku, on October 1, 2015 allegedly used a cutlass to assault one Michael Abbey; a resident of Akoto Lantey in Accra,  but he  never stepped in court.

A bench warrant was issued for his arrest but he failed to appear before the court throughout the hearing.

The case is still pending awaiting advice from the AG’s office.

Presenting the facts of the latest case, the prosecutor, Sergeant Lois Konadu, told the court presided over by Mr James Bota that the victims, Nana and Eunice, an unemployed and a  trader, respectively, resided at  Bukom, while Bukom Banku also lived in the same vicinity.

He said at 4.30 p.m on March 9, 2016, Nana and Eunice, together with some siblings, were sitting in front of their house chatting when Bukom Banku and his girlfriend came and stood opposite them in a romantic mood.

Sergeant Konadu said without provocation, Bukom Banku started insulting Nana, saying that his girlfriend had nicer breasts than hers.

According to the prosecutor, no one uttered a word until Bukom Banku insulted Nana’s mother who was not even on the scene.

He said Nana then told Bukom Banku not to insult her mother, but he became annoyed and assaulted her. Eunice who attempted to rescue Nana was also assaulted.

The two  sustained various degrees of injuries and reported the matter to the James Town Police where they were issued with medical forms to go to the hospital for treatment.

On March 11, 2016 Nana and Eunice petitioned the Regional Police Commander in Accra to intervene and Bukom Banku was apprehended on March 15, 2016. 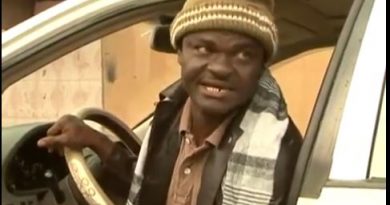 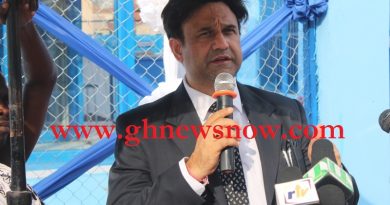 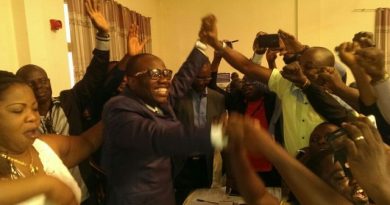