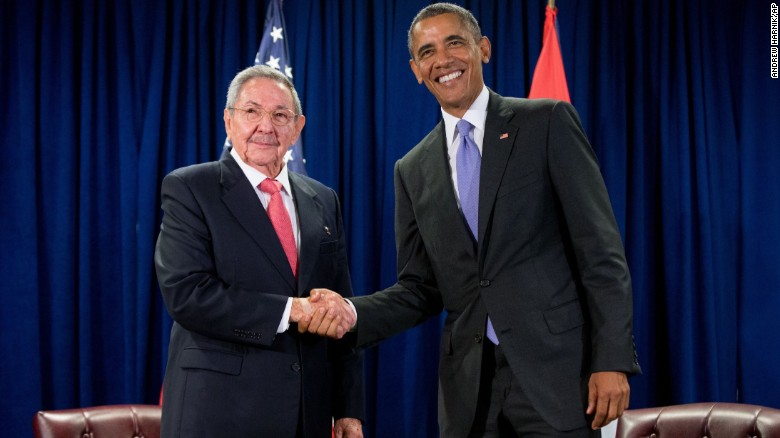 President Obama’s first morning in Cuba began with a visit to a local hero’s memorial and culminated with a meeting with his counterpart, Raul Castro, where Obama was expected to press for speedier economic reforms and improved human rights.

Obama, the first American president to visit the Communist island nation since Calvin Coolidge nearly 90 years ago, has made a priority of providing more help for large and small businesses — including the hundreds of thousands of Cubans who have taken advantage of incremental economic opportunities and become entrepreneurs. Obama will speak to some of them at an small-business event Monday afternoon.

Monday’s bilateral discussion at the Palace of the Revolution was not the first meeting between Obama and Castro, brother of former president Fidel Castro, but this was the most meaningful by far.

The Castro regime’s treatment of dissidents is looming over Obama’s visit. Civil rights advocates said there were signs of a crackdown on some of the most outspoken of them in advance Obama’s arrival, and authorities have not let up on their arrests of protesters who take part in weekly demonstrations.

Obama will give a speech to the Cuban people Tuesday, then meet with a group that is expected to include dissidents and members of the political opposition.

The president’s opponents, including Republican presidential candidate Sen. Ted Cruz, who is of Cuban heritage, have criticized Obama for not being more outspoken about the plight of dissidents.

Obama’s arrival in Havana Sunday afternoon was the result of a long effort to thaw the United States’ antagonistic relationship with Cuba, which dates to the country’s 1959 Communist revolution. The Obama administration has slowly loosened a decades-old economic embargo, making it a little easier for Americans to visit and for money to pass between the countries. But more sweeping limits set by Congress endure.

The less controversial stops in Obama itinerary this week include a baseball game between the Tampa Bay Rays and the Cuban national team, a visit with Havana’s archbishop and events with other members of Cuban society.

Obama started his Monday by attending a wreath-laying ceremony at a memorial to Jose Marti, a poet and a journalist, who fought for Cuban independence from Spain in the late 1800s.

The president signed the visitor’s book. According to the White House, this is what he wrote: “It is a great honor to pay tribute to Jose Marti, who gave his life for independence of his homeland. His passion for liberty, freedom, and self-determination lives on in the Cuban people today. “ 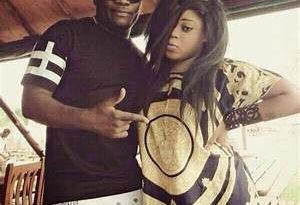 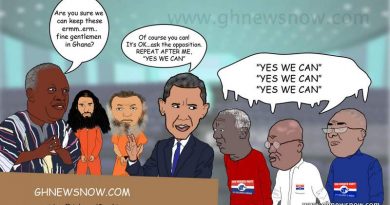