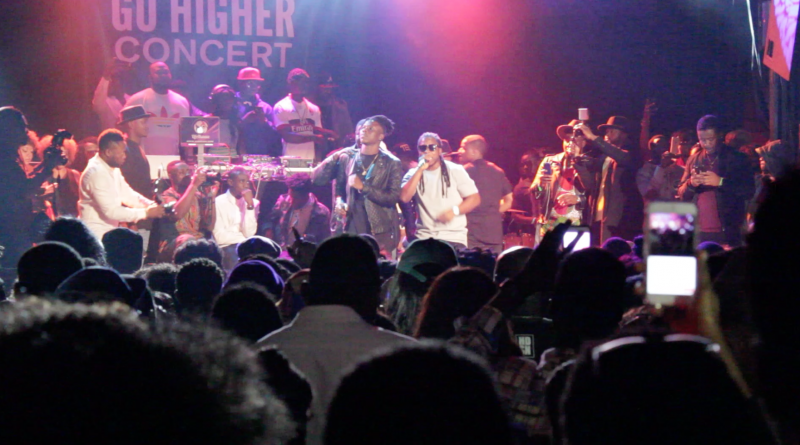 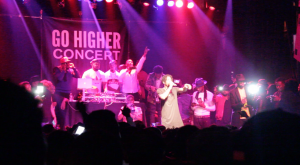 It was a good show. It was! But we only got so much because the artist stood us up and did not give us the interview he so courteously said he would. That said…

I set off for the Irving Plaza in Manhattan, New York where the ‘Go Higher Concert’ had been billed. I arrived just about in time; partly because I have learnt from attending Ghanaian events in New York, not to go early… you get worn out. You need to time well and go at ‘a good time’ which in this case was about 11pm. While trying to find parking on the side street, I caught a glimpse of Stonebwoy Burniton and his team making it into the building through a side entrance. I had a brief moment of nostalgia as I recollected those days as part of the team for Hiplife pioneer now turned Pastor Lord Kenya. We got to create and live the backend of the experience that eventually got packaged onto a proscenium stage, or whatever shape the stage may be.

Anywho, after not finding parking and paying an astronomical $40 for parking (I’m not complaining… I’m just giving you an idea what you get to go through to see the show… at least if you decide to drive. Otherwise, there’s always a dozen other ways to get to a venue like the Irving Plaza in New York.

By the time I came back, the entrance was bursting with people trying to enter. The weather was slightly chilly but that prevented none of the skimpy display of apparel. By the time I finally got inside, after a ‘pick up a press pass’ promise went out of the window, I was just about in time again to see the main act… Stonebwoy… For the first time… live.

He made a good impression on me. And that is not easy to say, trust me. His control of the stage was great. He feels at home with the crowd and connects quite seamlessly. Even when he touched on the subject of religion, asking if folks believed in Jesus and Allah and Buddha etc, which made a few members of the audience go like errrmmm… he still caught the ball in midair and turned the mood of the concert back on.

One thing I also liked about the format of the show is how he interspersed his performance with his supporting acts; greats like Edem, Bright of Buk Bak, D Black and a list of others including other African acts.

The highlight for me came when he called the bass player to stage-center and did his piece with him showcasing his versatility with both the DJ and the live instrument session on stage.

The other moment of note for me was when he – preaching unity in the industry – asked the crowd if they loved Samini and Shatta Wale etc. to which the crowd responded positively. When he ended that toast by asking if they loved Stonebwoy, naturally it was fever-pitch.

Then the show took an anti-climax however when it was abruptly closed apparently by the building’s management because it was going over the allotted time. The party moved over to the Santos Party House on Lafayette Street where a birthday bash had been organized by New York promoter Hashim of Boogie Down Nima Promotions. Once again, it was crazy so I got my team to go in while I stayed out to check out the outside vibes. That’s when I ran into Stonebwoy Burniton. He was sitting in the passenger seat of a Merc just outside the club. I walked up to him as asked if I could get an interview. He was very courteous. He agreed that it was crazy right now and asked one of his guys to give me a number so we can arrange a proper sit down before he leaves New York on Monday; today. The guy gave me a Ghana number and said to communicate on whatsapp.

Well, I whatsapped and called via whatsapp all through Sunday but got no response apart from a one time ‘Hi’ to a ‘hello’. Maybe the years on the road with Lord Kenya should have taught me that sometimes you get the other number… well. I got no interview folks, but I got videos… and photos. Look out for them.

And Stonebwoy, we still love you. We think you are a good export for GH entertainment and I personally connect with a lot of what you sing about. And next time you owe us an interview…even if there’s an earthquake, seen?!… 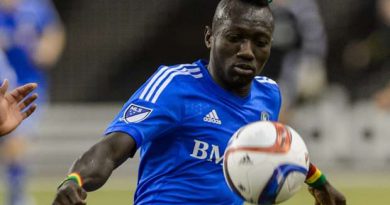 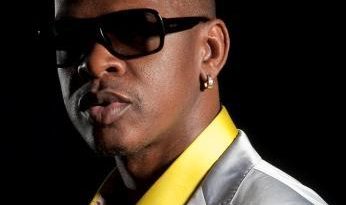 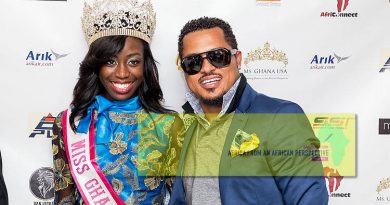