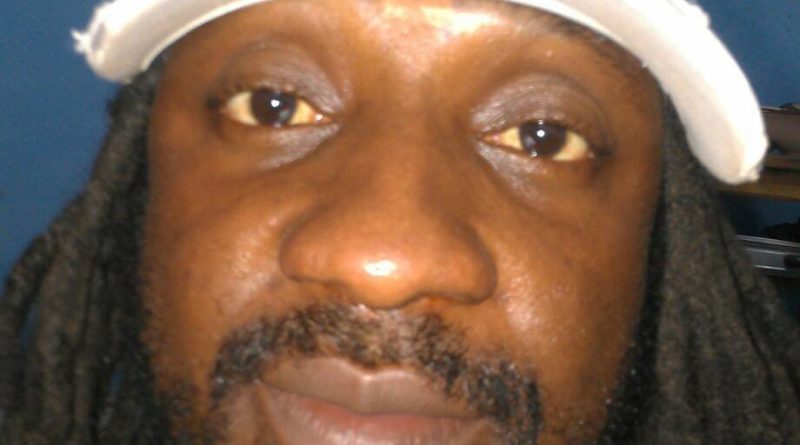 It looks as if the cheapest kind of music genre in GH (Ghana) now is reggae dancehall. A day doesn’t pass without one hearing or seeing posters, promos and attractive advertisement of a yet to be released song; or even released songs, but the question to be asked is: do these daily releases of singles, albums and videos of reggae dancehall artists in GH make an impact on the music scene in GH (Ghana). This question certainly can’t be answered  in an affirmative way.

Other genres in the country are growing in serenity, cohesion, understanding and love for their works but when it comes to reggae dancehall in Ghana,there is a deficit.
Even though now it is not uncommon to see or hear reggae dancehall artists in Ghanaian songs being played on radio and videos being shown on television, you still could see that it is only a few artists that are enjoying this airplay and the attendant gains.

Why? Because 70% of reggae dancehall artists in the country are full of mediocrity!

Each and everyday, new artists and new songs keep popping up on the scene which is expected to create a huge impact but rather turns out to complement the works of the well known ones on the scene already, ,because they tow the lines of the well known ones blindly without realizing that before one will be in the limelight one ought to be distinct!

Plagiarism is now common on both the big artists and the upcoming artists which makes it difficult for one to distinguish between artists if you are ‘ear blind’.

Most reggae and dancehall artists in GH don’t invest much into their productions. An artist will record more than ten tracks but believe you me, the said artist would not have spent more than GHC1000; less than $200 to record his or her song simply because one can have an easy access to foreign instrumentals, commonly from Jamaica. An artist puts his voice on a well known rhythm and the next thing you will hear or see, that artist will be everywhere broad-chested and shouting on top of the roof claiming that they are the next big thing.

Much as I am not against the using of foreign rhythms in our works, I think it must be done with circumspection. If the said rhythm is sent to an artist directly from the owner of the copyright, I am all for that but not when the rhythm is trending and the artist decides to jump on it.

The few reggae dancehall artists in Ghana that are trying their best to keep things real,are also caught up in deciding what kind of style will bring them popularity. Gradually reggae which used to be the mainstream genre in Ghana is loosing steam to the more aggressive offshoot “dancehall”
Standards set by the pacesetters are on the decline because most of the reggae dancehall artists now are in a rush to release their songs even if their lyrical content, sound output and the whole production is not up to standard. Most of them don’t have music videos, proper management and record labels to take their works to the higher level and have rather resorted to the ‘one man show’, which can’t take any artist anywhere.

Their mode of promotion can’t be fancy and they rely heavily on social media by sharing their songs and videos to be enjoyed for free. Most of them have not been able to push their music beyond their cycle of friends.

Sloganeering is gradually becoming the order of the day. Every reggae dancehall artists in GH now associates himself or herself with a claque,either by way of movement or family which is not adding anything better to the genre but rather creating animosity amongst the artists and their fans at large. Also, the safety of fans in reggae dancehall shows is becoming an issue for concern due to some of these claques.

The artists spend much monies,time and energy on their claques more than they do on their songs which is their actual product. As a matter of fact, some of these claques are more famous than the artists themselves. With the inception of these claques, it has made even unknown artists form a fan base and instead of them using their fan base to impact positively on the scene, some of them are rather abusing it and have become so myopic that they are not able to play music beyond their fan base.  They have become what we call in our local parlance “area champion”.

Gone are the days when we used to enjoy good soulful reggae dancehall shows with artists serenading us with live performances that were so good that you didn’t feel like leaving the dance till the break of dawn. Miming which was not part of reggae dancehall shows in GH,is now becoming a culture in our dance.

I put my pen down for now and say ‘big love’ to all reggae dancehall artists in Gh, known and unknown but one must remember if the genre is not kept clean and vibes not uplifted,it will be hard to turn tide.

In my next edition,I will focus on the way forward and how when things are done in the right way, our genre will grow stronger and become a very useful capital venture.

DISCLAIMER: The views expressed in this article are the author’s own and do not necessarily reflect the editorial policy of Ghnewsnow.com 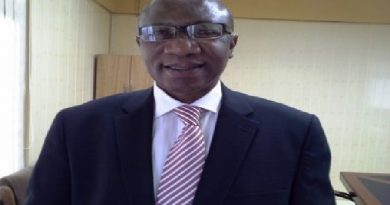 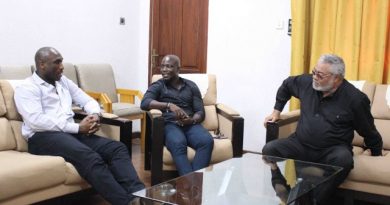