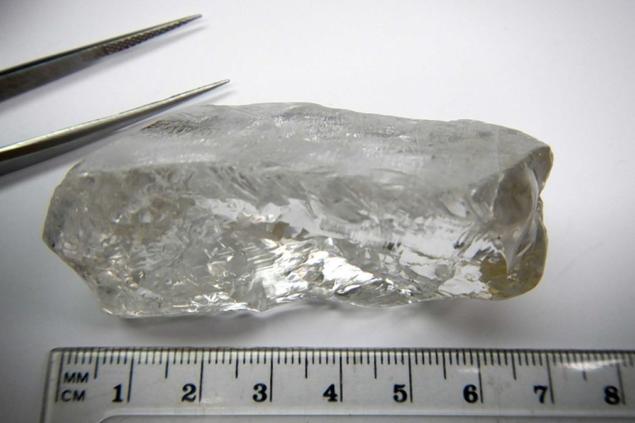 An Australian mining firm has found a 404-carat diamond worth an estimated $14 million dollars in the southern African country of Angola.

Company chairman Miles Kennedy said “We’re not used to valuing 400-carat diamonds, but if we look at other diamonds slightly less weight than this, you’re looking in the order of $20 million”.

The 7 cm-long diamond smashes the record set in 2007 by a 217-carat diamond nicknamed the “Angolan Star,”.

The same section of the mine which produced what is considered the 27th biggest recorded diamond ever has also unearthed 60 other large special diamonds. 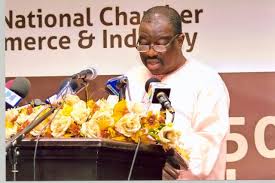