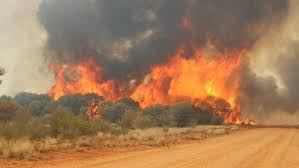 A 70-year-old one-armed farmer has been burnt to death by bush fire, on his own farm, at Abease Komfourkrom in the Pru West District of the Brong Ahafo Region. The incident happened Saturday January 23, as Opanin Kwasi Fi and his two sons, aged 12 and 14, tended their oil palm plantation. Smouldering fire from a nearby farm spread to the plantation of the frail farmer, who lacked the agility to escape the blaze. His sons, who successfully fled to safety, according to Burst FM reporter Kwabena Manu, later said they were under the impression that their father had already fled the raging fire to safety, and, so, they did not bother surging into the blaze to look for him. The old man’s body was found completely burnt on the farm following a long search for him after the fire. The body has been deposited at the Yeji Government Hospital morgue for an autopsy. Pru District Police Commander, DSP Abraham Bansah, who confirmed the incident to the local reporter, said statements have been taken from the two sons. 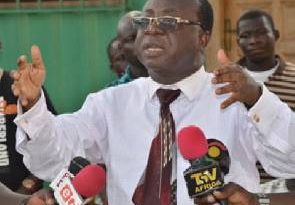 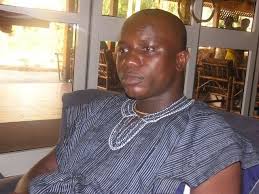 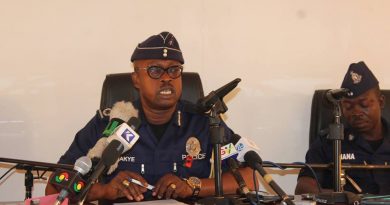