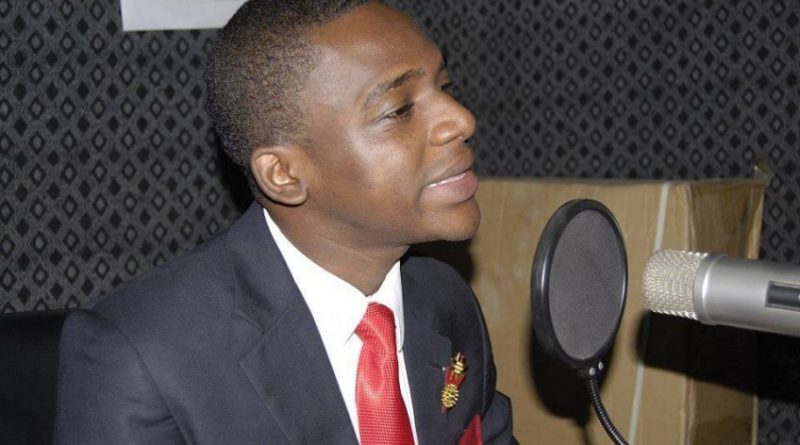 International Relations and Security Expert, Irbard Ibrahim, has told his critics that he does not need to write any dissertation on security and international relations before he can speak on the two subjects as an authority.

According to him, he may be compelled to keep close to his chest, valued information or intelligence on the afore- mention subjects, if Ghanaians continue to question his competence and seek to discredit him.

The young articulate Irbard, has received a lot of bashing especially from supporters of the opposition New Patriotic Party (NPP,) after he asserted that the party’s Flag bearer Nana Akufo Addo was duly notified prior to the coming of the two ex detainees of the Guatanamo Bay Cells, whose presence in Ghana has sparked a lot of controversy.

“I can say for a fact that Nana Akufo-Addo was duly informed six clear months before the GITMO detainees touched down,” Irbard told host of Joy FM’s Super Morning Show Kojo Yankson on Monday.

That claim was immediately refuted by both the NPP and as a party as well as Nana Akufo Addo’s office.

“He should tell us that his completion of Ghana Institute of Journalism (GIJ) in 2013, qualifies him as an expert on security and internal relations matters” he said on Okay FM.

However responding to Mustapha’s comments on the same platform, Irbard Ibrahim emphasized that his young age does not bar him from          speaking on such critical matters, adding that he is very competent in the field of security and International relations.

“How many desertification or thesis I have written on such topics or the years of experience have I gotten working is a non issue and I’ll not glorify it. I’m a security person there is no need telling you I work with the MI6. You don’t know me, you don’t know what diplomatic mission I’m working with and yet you write such things about me on Facebook.”

He added: I’m a patriotic young man who wants to serve my nation in the best capacity. We judge people by their competence and not age. Where America and France among others have gone wrong I have lambasted them, the international press covers my opinion… I sit on panels with renowned people, nobody has asked me a question of how old are you, because the world has moved on.

You can’t be living in the stone age” he fumed. Irbard Ibrahim further dismissed accusations that he was in bed with the government and was out there to question Nana Akufo Addo’s integrity and affect his electoral fortunes as the November general election approaches.

“Where the current government has gone wrong I have descended heavily on them. I have called this government names based on the high unemployment rate among the youth.

If Ghanaians do not value the quality of information I have because of my interaction with people across the world and people in security circles who don’t ask me how old I am, then we would keep whatever information we have to our chest.”