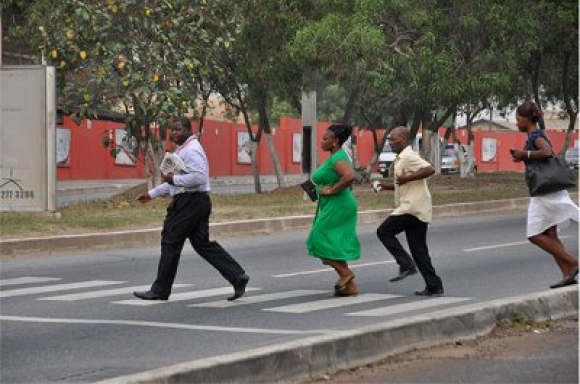 It seems all road markings in the Kumasi Metropolis that guide motorists and pedestrians on road safety on major high streets and linked roads have either faded completely or are on the brink of doing so.

Checks on most of the major urban roads revealed that most of the roads markings have faded making it difficult for road users to comprehend its importance putting pedestrians and drivers’ lives in danger.

A visit to about 7 schools doted between Abrepo Junction through to Suame round about, uncovered not a single road markings signs on the stretch.

Speaking to ghnewsnow in an interview, Isaac Bediako, the Headmistress of the New M/A primary school, Emilia Koomson explained that pupils struggle to cross the road to the school due to lack of zebra crossing.

‘Most of the students cross on their own, some are aided by their parents or pedestrians assist them, but we don’t have anybody to guide these children, and there are no road marks for them to use, it has become a challenge to teachers and headmasters,’ she lamented.

The Ashanti Regional Manager of the National Road Safety Commission (NRSC) Samuel Obeng Asiamah who admitted that the commission has failed in ensuring that all road traffic markings are visible, said they will be embarking on a massive sensitization programme.

‘This year, our plan is to improve pedestrian safety in the region, and department of urban roads has rolled out a programme to re-paint some road line markings in the city.  We have identified some critical areas which are close to schools, markets, hospitals, we want to repaint those zebra crossing,’ he promised.

He advised drivers and road users to observe road markings to prevent accidents on roads.

He emphasised that the NRSC will partner with journalists, churches and mosques to educate the public on road safety.

‘We are going to engage the media, communities, churches, mosques to educate the public, and go round lorry stations, visit schools every month to do demonstrations with them, children are  the vulnerable, they don’t appreciate safety on our roads,  some even play on the streets,’ he observed. 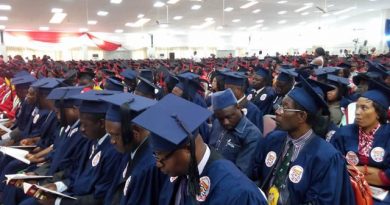 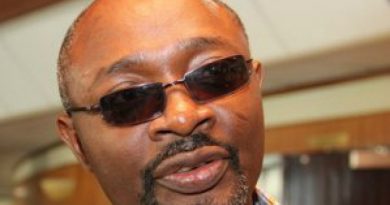 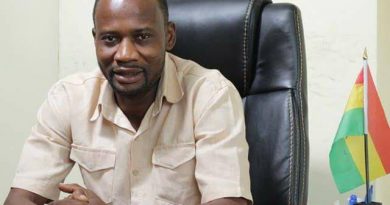