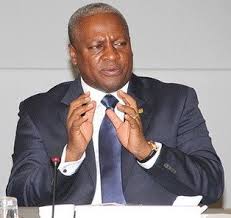 A school of jihadist ideology is that: ‘The friend of your enemy is your enemy.’ That one is a non-negotiable aspect of the ideology that feeds al-Qaeda, Taliban, al-Shabab and Boko Haram, so we have shown by this act, which we believe to be an act of generosity and compassion, but in their mind, it is an act of complicity in the sense that we have shown ourselves to be allies of America. And Osama Bin Laden, who is, if you want, the ideologue of the jihadist movement, has stipulated this very clearly. 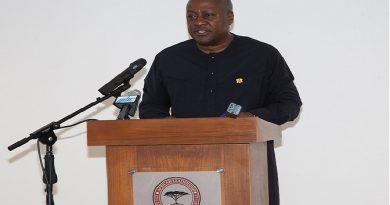 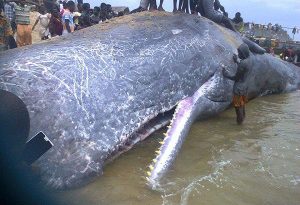 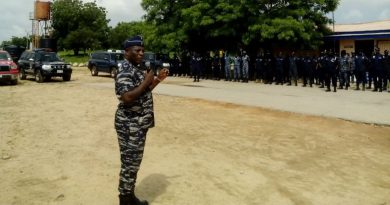