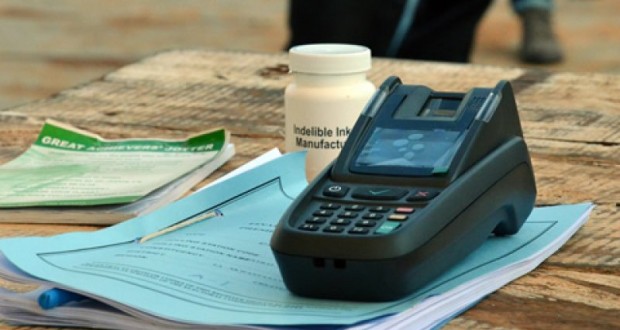 Superlock Technologies Limited (STL) – an Israeli company – handling the biometric data of the Electoral Commission of Ghana has sacked eight of its staff.Unconfirmed reports have it that the company which came under severe attack in the last quarter of 2015 laid off the eight over their alleged links with the main opposition New Patriotic Party (NPP).However, the company did not give reasons over their decision to sack the eight. One person, according to our sources, opted to resign in solidarity with his colleagues.Pro-NPP pressure groups including the Let My Vote Count Alliance (LMVCA), Movement for Change (MFC), Alliance for Accountable Governance, CHAMPS and other affiliates including the Danquah-Busia-Dombo tradition itself have alleged that STL, which was contracted by the EC to compile the existing register which was used for the 2012 general elections, massaged the figures by putting some ‘ghost’ names in it.They have therefore expressed fear that the same thing could happen if allowed, as the country gears up for the 2016 general elections on November 7.“We know that STL compiled a register which allowed multiple registrations in selected areas of the country to remain on it,” convener of LMVCA, David Asante, said in a press statement September last year.The letter titled: “Termination of Employment” reads – “We regret to inform you that your employment as Customer Service Representative-Monitoring is terminated effective 11th January, 2016.“In accordance with company policy and your terms of employment, you will be paid one month salary in lieu of notice and any other entitlement due you after you have handed over company property in your possession to your Head of Department.“We wish you the best in your future endeavours,” signed Lior Ben Yishey, General Manager and copied to the Human Resource Manager.Some of the affected staff who spoke to us on condition of anonymity expressed shock over the issue, claiming they were shown the exit over their perceived political ties.Officials of STL Super Tech were not reachable at the time of filing this report.