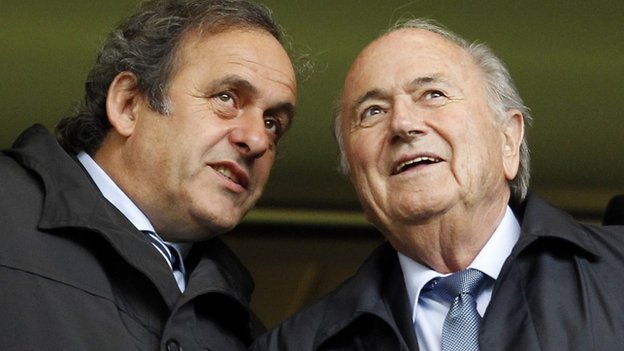 Sepp Blatter and Michel Platini have been banned from football for eight years by FIFA’s Independent Ethics Committee.The committee said in a statement that Blatter’s assertion that there had been an oral agreement between him and Platini over a £1.35m payment was not convincing.As a result, it was determined that he had breached the rules on offering and accepting gifts and other benefits.But the committee said there was not sufficient evidence to establish that he had been guilty of corruption under the terms of FIFA’s code of ethics.Blatter was also fined 50,000 Swiss francs (£33,700) and Platini was fined 80,000 Swiss francs (£53,900).In a statement, the ethics committee, chaired by German judge Hans Joachim Eckert, said: “The adjudicatory chamber … has banned Mr Joseph S Blatter, President of FIFA, for eight years and Mr Michel Platini, Vice-President and member of the Executive Committee of FIFA and President of UEFA, for eight years from all football-related activities (administrative, sports or any other) on a national and international level.“The bans come into force immediately. The proceedings against Mr Blatter primarily related to a payment of CHF 2,000,000 transferred in February 2011 from FIFA to Mr Platini.“Mr Blatter, in his position as President of FIFA, authorised the payment to Mr Platini which had no legal basis in the written agreement signed between both officials on 25 August 1999.“Neither in his written statement nor in his personal hearing was Mr Blatter able to demonstrate another legal basis for this payment.“His assertion of an oral agreement was determined as not convincing and was rejected by the chamber.”Barring a successful appeal, the verdict effectively ends Platini’s chances of standing in the FIFA Presidential election in February.It also ensures that Blatter’s 40 year career at FIFA ends in disgrace. He had hoped to be reinstated in order to preside over the electoral congress that will select his successor.Both men claim the payment, which is also the subject of a Swiss criminal investigation, was for consultancy work carried out by Platini for Blatter between 1998 and 2002.It was not made until February 2011 however, nine years after the work ended, and just three months before a FIFA Presidential election in which Mr Platini, then UEFA President, supported Blatter.Judge Eckert held personal hearings for both men at FIFA headquarters in Zurich last week.Blatter attended his for around eight hours on Thursday. Platini boycotted his hearing on Friday, describing it as a farce, but his lawyers argued his case for more than nine hours.Both men are expected top appeal to the Court of Arbitration for Sport, with Platini already committed to clearing his name in order that he can stand in the FIFA Presidential election in February.Platini claims that he agreed a CHF1m a-year contract with Blatter but was paid only half of that amount at the time, because FIFA was in financial trouble.He says he then forgot to invoice for the balance until nine years later.Blatter says he agreed the deal in a verbal contract and that the payment was legitimate.The deal came to light as part of a criminal investigation by the Swiss attorney general into the award of the 2018 and 2022 World Cup tournaments.Source:sky 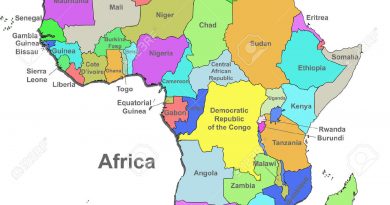 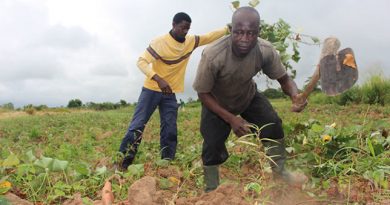 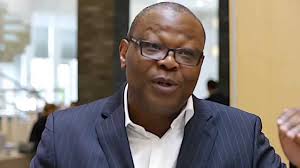