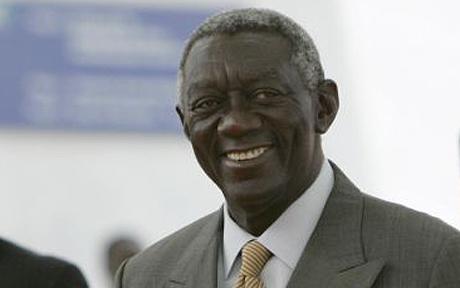 Former President John Kufuor has charged members of the New Patriotic Party to immediately stop the “infighting” that has bedeviled the party. According to him, although the party has the ability to win the 2016 elections, it cannot do so if they continue to fight among themselves. “ We must be honest with ourselves, there has been so much infighting within our ranks and we must put an end to it from here,” the former president stated Saturday at the extraordinary congress of the elephant family in Sunyani . He said the party must realise that politics is a game of numbers and every other vote counts. He noted that without unity their objective of recapturing power will be impossible. “ The NPP must yearn to bring on board all those who are willing to come on board. That is how a democracy works. All regional chairmen of the party must see themselves as servants and I trust our candidate can win. We should be looking at 54 and 55 percent for our flagbearer. Whatever differences we share let it be internal, outwardly we must show that we are together. We need everybody. If we can come together, we can see victory way before the election. “We tend to suspect ourselves too much. We must sacrifice to capture the power that is beckoning us. We need everybody. From here let’s stop all that and move on,” he said. The NPP has been afflicted with an internal wrangling that has led to the suspension of its national chairman Paul Afoko and general Secretary Kwabena Agyepong. 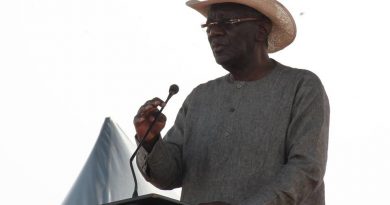