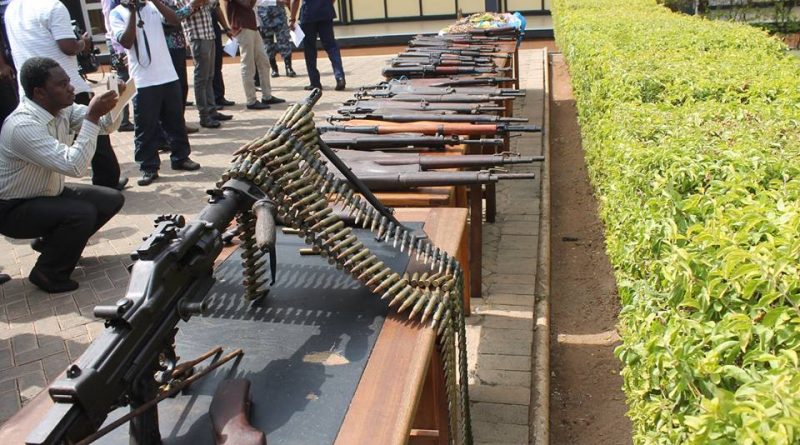 The Ashanti Regional Police Command has assured residents of continued security despite the seizure of what is believed to be the biggest haul by police in the region.

This comes after residents in Kumasi called for thorough police investigation into what they say is becoming widespread arms circulation in the region after the seizure of a cache of arms from a foreign national during the weekend.

“I feel very insecure, the nature of arms and the number of ammunition that the police were able to receive is alarming,” a resident told ghnewsnow Kumasi Reporter Isaac Justice Bediako.

At a press briefing in Kumasi today,  the Ashanti regional Police Commander, DCOP Nathan Kofi Boakye said 72-year-old Moro Sata, a Burkinabe was arrested at his Alabar residence in Kumasi Metropolis over the weekend with arms.

“The weapons were found in his bedroom after a search and they include 11 AK47 guns, machine guns, LMPs which can be used to shoot down planes from short distance, 10 G3 firearms and countless ammunition,” he said.

DCOP Boakye added that “Preliminary investigation indicates that he sells these ammunitions to people locally and outside Ghana,”

He added that four suspected armed robbers believed to have purchased arms from Moro on several occasions have also been arrested to assist the police in investigation. 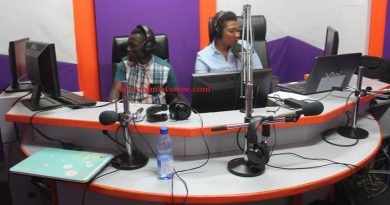 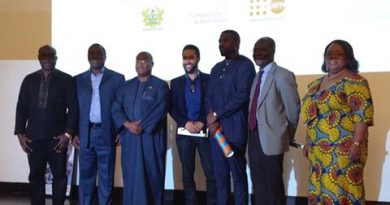