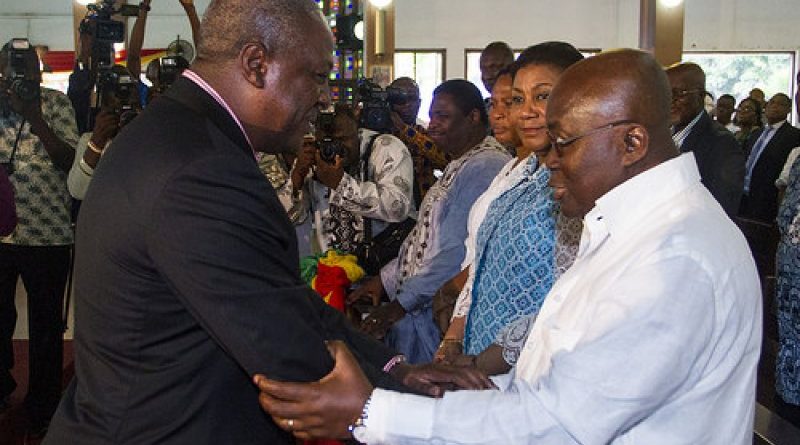 The 2016 elections is “precarious” and could be won by either the ruling party or the main opposition New Patriotic Party, a voice that has a striking resemblance to the defeated Ejisu Juabeng parliamentary candidate of the NDC Afrifa Yamoah Ponko has stated.In the secret audio recording intercepted by ghnewsnow.com the voice is heard saying, even though he wishes the ruling party retains the presidency, it is obvious that any of the two main parties can easily win the elections.Ponko who has been re-nominated by the president for the Ejisu Juaben chief executive position, is currently working to get the endorsement from the members of the assembly.The voice has a man supposedly addressing a gathering and trying to convince them on a position he is seeking their votes on.

The voice that sounds like Mr. Ponko is heard saying: “It is my prayer that my party continues to stay in power but the truth is that in these elections anything can happen. As we speak, nobody can tell me the outcome of the general elections, it will be just conjecturing because everybody wishes his party wins.“If I go for a loan and shares for you (assembly members) as tradition demands, and touch wood the results go the other way, what do I do? And that is the reality.”He continued: “I am not saying the NPP will win but the reality of the situation is that, the thing is precarious and it could go anyway even though I don’t wish it that way. I will still try and offer something just that it may not meet your expectation but I expect you (honourable members) to empathize with me because the elections could go either way and in my specific instance, I am disadvantaged because I have just 10 months to go”.