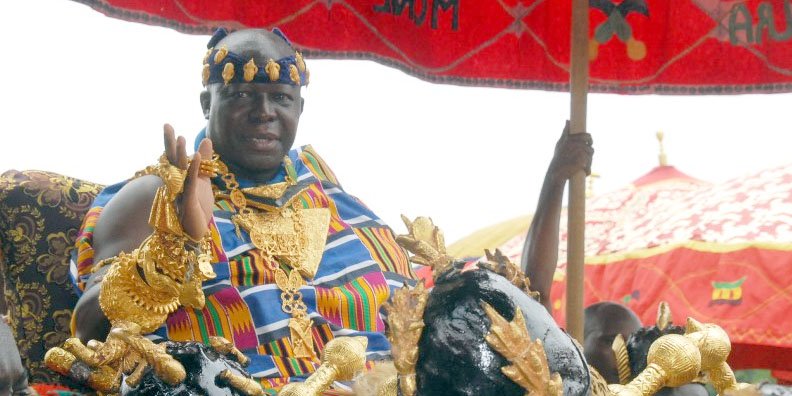 Ace investigative journalist, Anas Amereyaw Anas, was on Saturday December 11, 2015 awarded at the Fourth Edition of Millennium Awards at the Great Hall of the Kwame Nkrumah University of Science and Technology (KNUST) in Kumasi.

The event which was hosted by Asantehene, Otumfuo Osei Tutu II and Former President Jerry John Rawlings, awarded the renowned journalist for Democratic Governance in the country and urged him to keep up the good work of exposing rot in society.

Anas Aremeyaw Anas two-year undercover investigations led to the exposé in what has now been known as the infamous Judicial Scandal where 34 judges were caught on tape allegedly taking bribes in order to influence their judgment in cases pending before them.

The Millennium Awards scheme recognizes the contribution of outstanding personalities, who have distinguished themselves in various fields of endeavours and held every five years.