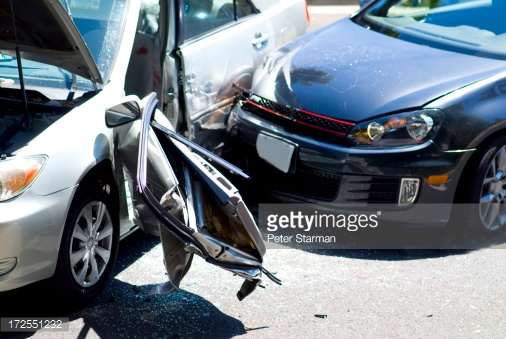 Fourteen persons are feared dead in a motor crash which occurred at Bowiri on the Hohoe-Jasikan road in the Volta region, Thursday.The accident occurred when a passenger vehicle traveling from Jasikan had a head on collision with a Metro Mass Transit bus.An eyewitness, Foster Osei, who got to the scene moments after the accident, toldStarr News’ Lambert Atsivor almost all passengers on board the mini bus were crashed to death, but a nursing mother and her baby who were left in the mangled vehicle.He, however, said the timely response of the police and fire service personnel, helped in rescuing a few persons who are receiving treatment at the Jasikan and the Hohoe Government Hospitals.According to the eyewitness, the deplorable and dusty nature of the road might have contributed to the accident, as visibility on that stretch was poor.“The roads have been graded off because of its bad nature, so there are a lot of dust on the road and the metro mass was speeding from the Jasikan area and the bus from the Hohoe direction, and it was a straight head on collision.“There are about 16 people in the bus and all are feared dead, except a woman and her child. The others in the metro mass sustained various degrees of injuries,” Osei narrated. 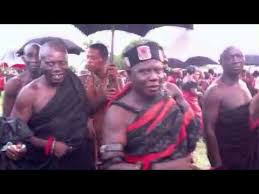 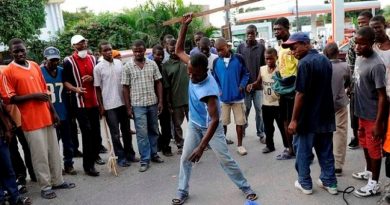 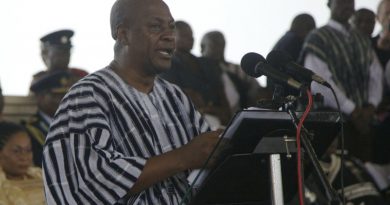