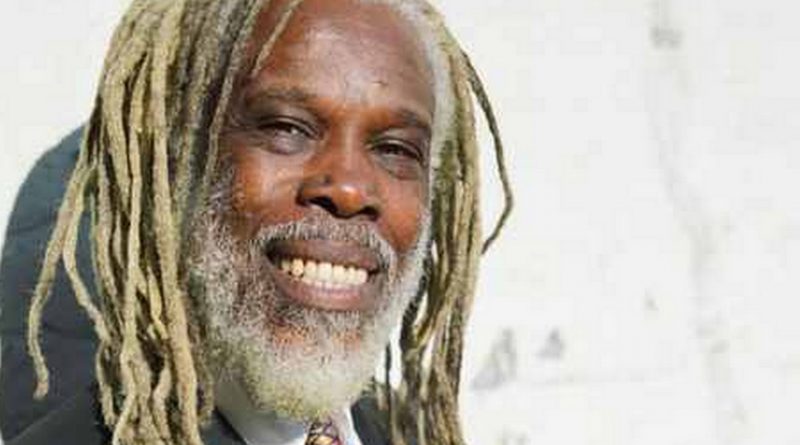 British singer Billy Ocean revealed that his parents would “freak” if they knew he’d become a Rasta.

The Caribbean Queen hitmaker says that his mother and father, who are both deceased, would have never accepted the Rastafari belief that the Messiah is the late Ethiopian emperor Haile Selassie – a black man.

“If my mother and father could see me now, they would freak,” 63-year-old Ocean told The Voice.
“They wouldn’t believe it because they still had the slave mentality, so the idea of believing that Jesus Christ was Haile Selassie – a black man – my parents would never have believed it.”
He adds: “But the facts are there. If black people can’t believe that, what are we looking for?”

Ocean explains that one of the reasons he embraced Rastafari is because it empowers black people.
He believes that while much of the knowledge given to black people throughout history “never came from black people,” Rastafari has its roots in black culture.

“I believe in His Imperial Majesty because for years, the knowledge we [black people] had, always came from somebody else. Knowledge never came from black people – but Rasta is different.” 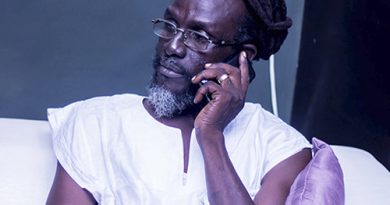 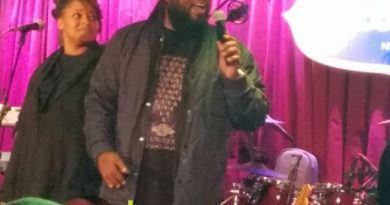 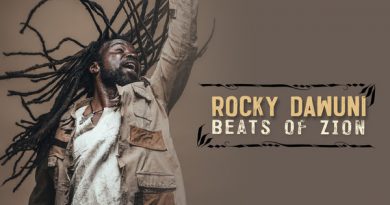