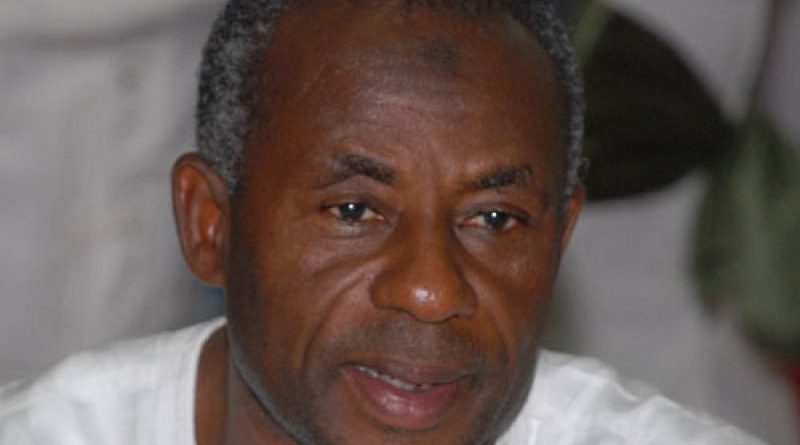 The Asutifi South Member of Parliament is demanding GHC5 million in damages from Huze for defamation.

Huze has accused Collins Dauda of receiving bribe to influence the nomination of Yamoah Ponko as Municipal Chief Executive for Ejisu Juaben.

But Mr. Dauda who has denied the allegation is demanding an apology and a retraction from his accuser. He is asking the court to order the failed aspirant to issue an apology to him on three consecutive times on the front page of the national newspaper, the Daily Graphic.

Dauda also wants his legal fee and charges of his counsel to be paid by the accused. 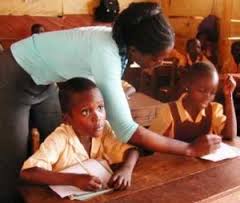 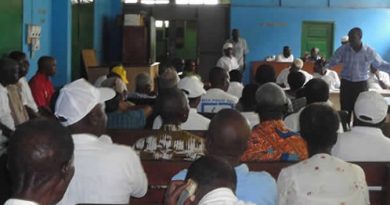 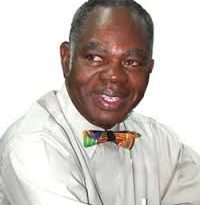