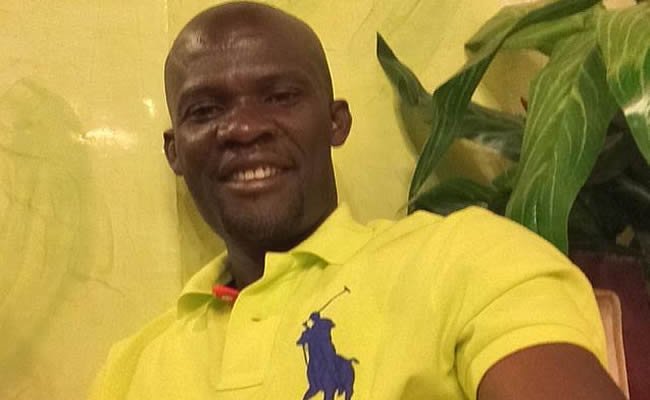 The suspended NPP Chairman for the Fomena Constituency in Ashanti, Akwasi Nti Asamoah says he accepts the decision of the Regional Council of the party to suspend him pending a final determination of his suspected involvement in the mobilization of some disgruntled members of the NPP to its national headquarters last Thursday.

According to Mr. Asamoah, any form of behaviour or conduct exhibited by any party member considered to be inimical to the interest of the NPP must be sanctioned, for which reason he does not intend to oppose the Regional Executive Council’s decision.

In a statement signed by himself, the suspended Fomena Constituency Chairman insists that nobody in the party is greater than the NPP or its Constitution.

As such, if the leadership sees any conduct of an individual member as a misfit should be dealt with.

Mr. Asamoah however dispelled rumours that link him with the Accra incident emphasizing that he never joined the pro-Afoko demonstration and expressed the hope that the Regional Disciplinary Committee will clear and re-instate him as the substantive Fomena Constituency Chairman of the NPP.

Mr. Asamoah noted in the statement that even though he admits that some of his conducts have been contradictory to the tenets of the NPP, he has never dreamt of harming the party saying that every faithful of the party who knows him well will attest to his unadulterated loyalty to the NPP.

The suspended Fomena Constituency Chairman stated also that his pre-occupation all this while is to contribute his quota towards the victory of the party in next year’s general elections and also affirmed his belief in its Presidential candidate, Nana Ado Dankwa Akuffo Addo as having the capability to rescue Ghana and Ghanaians from their current economic hardships.

Mr. Asamoah has entreated all his colleagues who have also been suspended by either the National or Regional Executives Council to accept the sanctions in good faith and use the appropriate internal structures to seek redress.

He said such is the healthiest way of keeping the NPP united.

Last Saturday at an Emergency Ashanti Regional Executives Council held in Kumasi, some Constituency Executives in the region were suspended for their alleged involvement in the mobilization and protest of some irate members of the NPP to the party’s national headquarters in Accra.

They were demanding the NEC to reverse its suspension of the National Chairman of the party, Paul Afoko. Among the suspended Constituency Executives are four Chairmen.

Their case has been referred to the Regional Disciplinary Committee to further investigate and determine their fate in the party.