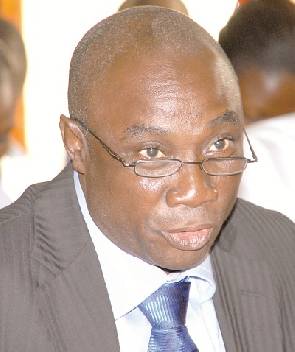 Ghana’s Power Minister Dr. Kwabena Donkor has reiterated his promise that the energy crisis that has bedeviled the country for over three years would be over by end of December 2015.Speaking at a sod cutting ceremony of a Ghanaian-owned power distribution firm, Enclave Power Company on Friday in Accra, Dr. Donkor stated that several infrastructural works being undertaken by the government is a clear indication that the country is on course to meet the December deadline.“Several units of the AMERI energy project have landed on our shores, civil works ongoing are quite close to completion and we expect that before the end of the year, that should also be working.“All things being equal, we believe we are on schedule, but we cannot be 100 percent certain, but in terms of our planning, in terms of equipment availability, we should be in a position to pronounce load shedding over by the end of the year as planned,” Mr. Donkor said.Ghana has in the last three years been reeling under severe power crisis with the Electricity Company of Ghana at some point shedding between 600 megawatts of power at peak time and 450 megawatts during off peak periods.Enclave Power Company would establish a 396 MVA substation which will see it extend generation and distribution of electricity.The Power Minister, however, said Ghanaians would have to pay more for electricity because the Akosombo Dam has become less reliable.“The Akosombo Dam has historically provided us with very cheap power when it generates at less than two cents per kilowatt hour and this has enabled Ghana become the cheapest source of power in the sub region.“However, as the role of Akosombo diminishes and we now have to have a lot more thermal complementation, the mix makes the marginal cost of any additional megawatt higher and therefore if we are to sustain the industry, then cost must be reflected in the price we pay for power”, he added. 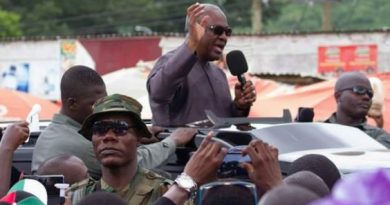 Mahama To Begin Thank You Farewell Tour On Tuesday 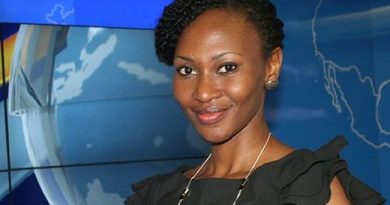