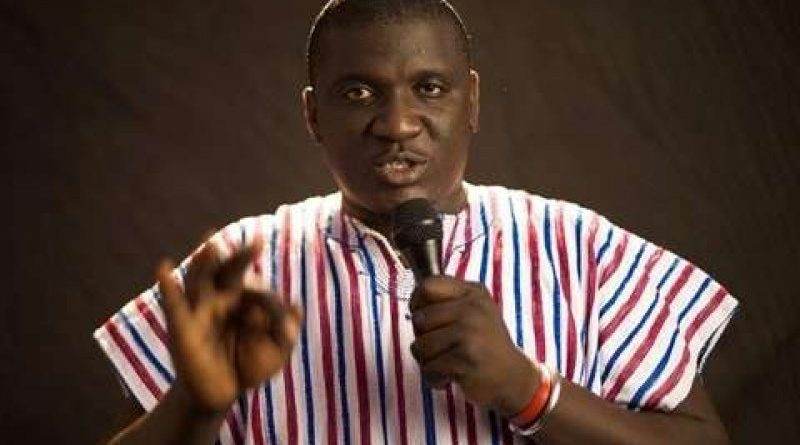 A deputy communications director of the opposition New Patriotic Party (NPP), Anthony Abayifaa Karbo has given the strongest indication that the NPP would not be part of the 2016 election if the current “bloated” voters’ register is not changed.“We can’t go into an election with this register, that is foregoing, I can’t go into an election with a register that is bloated, I can’t go into an election with a database that has been tampered with.“We can’t go into an election where the Supreme Court has outlawed that people who registered with NHIS cards and all these people still exist on the register, how are we going to deal with it,” Karbo told Nii Arday Clegg host of Morning Starr Wednesday.The NPP and pressure group, Let My Vote Count Alliance (LMVC), have been at the forefront for the call for a new voters register.The groups insist the current register is bloated and cannot be trusted for a clean election next year. They also allege that several foreigners are on the current register and are asking the Electoral Commission for a new register to ensure a peaceful and transparent election in 2016.The former national youth organiser of the NPP added that the party has submitted enough evidence to the EC to back their claims the current register is not credible enough for the 2016 election.“The EC claims they have done an audit, they claim they have downsized the numbers, they told us that they have taken away multiple registrations but just recent when the EC called for political parties to bring their proposals the NPP went yet again with a set of evidence that the so called clean up didn’t go anywhere.“There are still multiple registrations and under age registrations all over and we have sent those documents to the EC.” 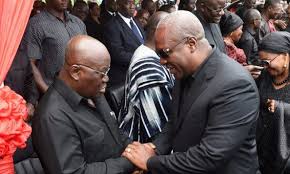 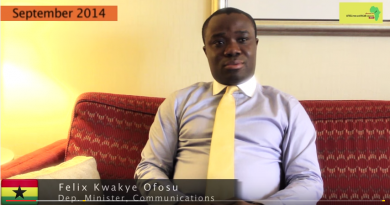