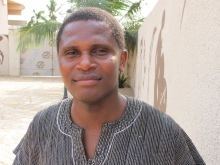 The Deputy General Secretary of the Public Services Workers Union of the Ghana Trades Union Congress, TUC, Bernard Adjei says the union is very much aware of the struggles and many challenges constantly facing it in the pursuit for growth, development and effectiveness.

To ensure continuity, the youth has been identified as the foundation of the union, among whom are many capable future leaders, needed to bring about change and stamp out the root causes of unfavourable and unbearable working environment.

Mr. Adjei explained that by integrating the youth into its structures, the union hopes to broaden their awareness and raise their level of consciousness and commitment to the ideals of the Trade Union movement.

He has therefore charged the youth to take advantage of the opportunity and not only fill positions but rather to contribute meaningfully to the development, strength and relevance of the union and contributing to the socio-economic development of the country.

Mr. Adjei was addressing a forum of the Public Services Workers Union in Kumasi.

He noted that over the past few years, some of members of the union and other workers have had cause to complain about the implementation of collective agreements relating to their conditions of employment.

Mr. Adjei said of great concern is the selectivity in its application where it exists and what happens at the end of the duration of the agreement.

He explained that the Labour Act clearly makes any existing collective agreement valid until it is re-negotiated.

Therefore the practice of some employers and management refusing to respect these agreements under the guise of expired duration should stop.

Mr. Adjei said ironically, these same employers and managements are quick to refer to such agreements and the Labour Act in dealing with disciplinary issues.

This, he noted does not promote peaceful industrial atmosphere at the workplace. 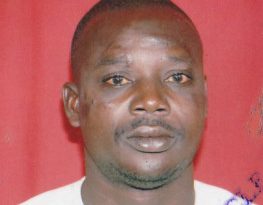