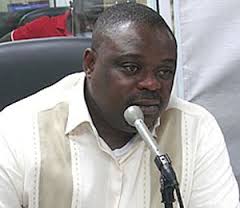 The Deputy General Secretary of the ruling National Democratic Congress (NDC) Koku Anyidoho has described the Flagbearer of the opposition New Patriotic Party (NPP) Nana Addo Dankwa-Akuffo Addo as unappealing to Ghanaian voters for which reason he has lost twice in his bid to become president of Ghana.

According to him, the NPP’s Flagbearer is not a good candidate for the party, in the wake of factionalism that bedevilled the party in recent times.

‘What the NPP need is a new flagbearer, what they have is a bad commodity which they cannot sell on the market’.

Speaking on Ultimate fm’s political programme Fact File today on calls to Electoral Commission (EC) for the compilation of a new voters register, he said the exercise will be in futility because the country does not need it.

‘It’s a lot’s of cacophony which is weightless, it has no weight. They have no case, If you have a genuine case, you send it to the Electoral Commission (EC). What is all these razzmatazz in the media, moving from one station to the other?,’ he asked.

‘You are the ones who have made noise about new register; you have gone and put out some fake and fictitious documents from Togo. Something funny, when they put out these fake documents, they promised to pull similar ones from Cameroon, Niger, Cote d’Ivoire, Burkina Faso, Mali, and Benin. It’s been almost three months they haven’t been able to produce any such documents’.

‘It tells you that claim was to feed into a long existing UP agenda, and Volta region is not part of Ghana, as if we are still Trans -border to Togoland. They have forgotten that we ceased to be trans-Volta Togoland in the 1960’ and became part of Coast now Ghana’.

He said NPP is under the illusion that the EC will buy into their propaganda, he indicated that ‘Now EC in its wisdom says if you want your votes to count, and for the sake of democracy and to be deepened, we want views of other political parties, civil societies, before we take a decision, NPP says no, and that their position is non- negotiable’.

Mr. Anyidohu said the NPP only wants their votes to count and not that others, alleging that NPP knows that the existing one is credible and cannot play any foul tactics.

‘They want a new one to help them register minors; more minors are in their strongholds. And what they want must be done, creating confusion, and making unnecessary noise’. 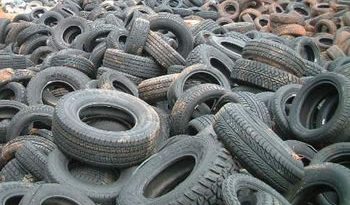 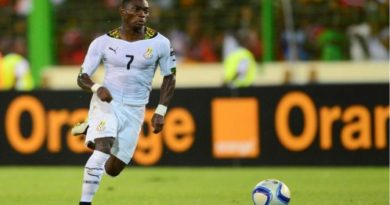