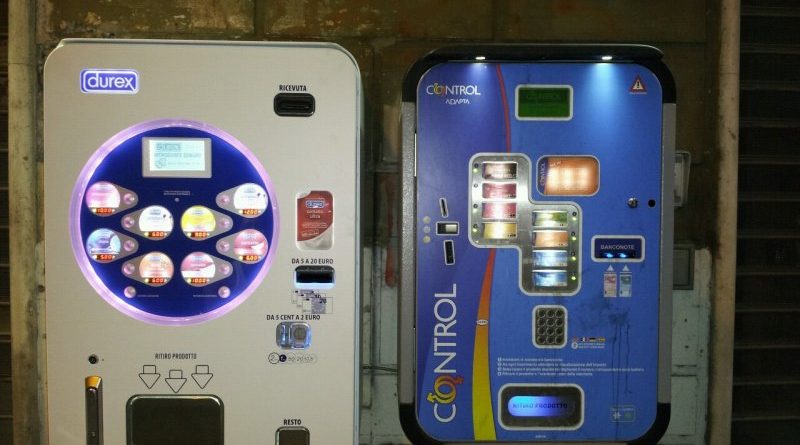 Most condom vending machines in the Upper East region have been destroyed.The machines were installed to make condoms accessible to all in a bid to curb the spread of STDs like HIV/AIDS.But some residents in the region are now inserting roofing nails into the machines, instead of a ten-pesewa coin.The misdemeanor has caused damage to the devices and residents can no longer access condoms.Currently, HIV/AIDS prevalence rate in the Upper East region stands at 1.4 per cent. The Northern technical coordinator for the AIDS commission Nuhu Musah said the conduct of the residents will hamper the fight against the disease in the region.“We have been piloting the project for some two years now and the objective is to see how people are going to patronise this condom vending machine but unfortunately people are trying to make us fail as a nation in using the machine to fight AIDS.“Some people are resulting to all kinds of methods to destroy the machines. As Ghana AIDS Commission, these attempts are frustrating our attempts but unfortunately, we are unable to identify the people behind these actions,” he lamented.