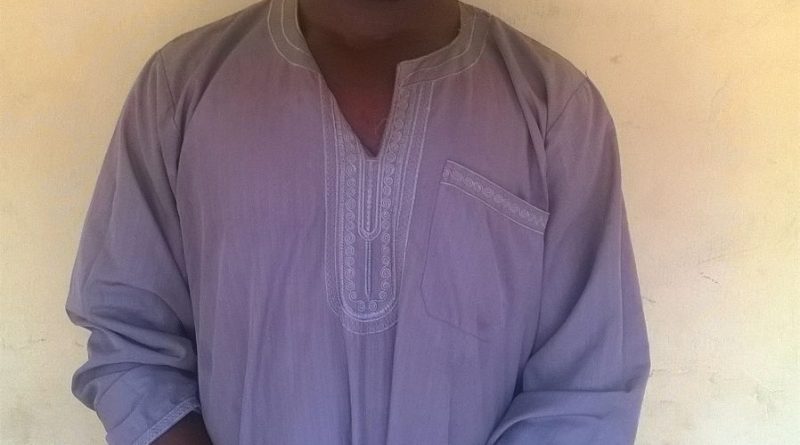 A Tamale Circuit Court presided over His Honour Justice Twumasi Appea has remanded the suspected kidnapper of a member of Tiger Eye PI into prison custody.

Suspect Adamu Asumah is facing charges of for assault by imprisonment and kidnapping and will reappear on October 19, 2015. He was arrested at the weekend after news went viral that he had in the company of others kidnap one Ismael Hussein 24 a member of Tiger Eye PI in Tamale.

According to snippets of information gathered by ultimate1069.com, Hussein was accused of being the brain main behind the video in the chambers and home of Mr. Justice Ansu-Gyeabour, a retired High Court judge captured receiving money and tubers of yam as bribe.

family of an unnamed young man, who won an appeal against a 10-year jail term slapped on him by a Tamale High Court, was acquitted after relations of the convict and Hussein allegedly bribed the embattled judge.

According to sources, after the video on the alleged bribery scandal came out, Hussein went underground until he was spotted around the Tamale Polytechnic area where he was identified by Adamu as the one who had shot the video when the family of the young man went to see the judge in his chambers.

The journalist is believed to have been trailed by his captors until he was arrested and taken hostage by his assailants at his family home around water works a suburb of the Tamale Metropolis. His phones were seized from him by the captives who locked him up in a shop belonging to a relation to one of the 22 implicated judges. 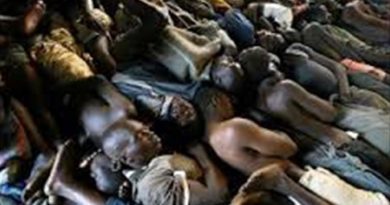