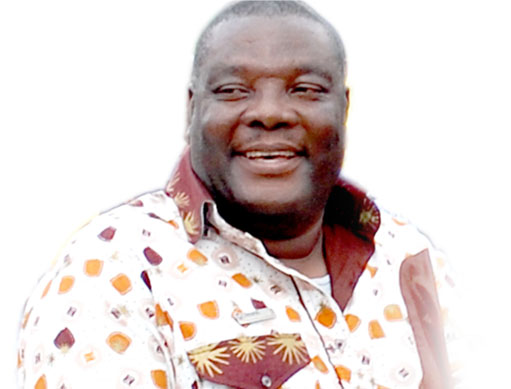 Seven High Court Judges including the famous Justice John Ajet Nasam, Ivy Heward-Mills and Ernest Obimpeh, have been suspended by the Acting President of the land, Paa Kwesi Amissah-Arthur.

They were part of the 12 High Court Judges implicated in the corruption scandal that was brought to the fore of the public following an expose’ by investigative journalist, Anas Aremeyaw Anas.

According to a statement by the Judicial Service, the suspension of the seven was triggered by “the establishment of a prima facie case of stated misbehavior against them by the Hon. Lady Chief Justice pursuant to Article 146(3) of the 1992 Constitution and the setting up of a committee under Article 146(4) to investigate a petition.”

The statement which was signed by the Judicial Secretary, Justice Alex B. Opoku-Acheampong further announced that “the Chief Justice has decided to suspend the determination of a prima facie case in respect of Justice Mustapha Logoh and Justice Paul Uuter Dery who were cited in the petition as a result of the actions instituted by them against her and Tiger Eye PI, which are pending in court.”

“The proceedings against Justice Charles Quist have been deferred on grounds of ill health following a medical report submitted by his physician on the grounds of his state of health,” it added.

A total of 34 judges are being investigated after they were caught on camera taking bribes in their line of duties.

A further twelve Circuit Judges and Magistrates are also on suspension in connection to the bribery scandal.

#Occupyflagstaffhouse:Petition To The President Of The Republic Of Ghana From The Concerned Ghanaians For Responsible Governance (CGRC)