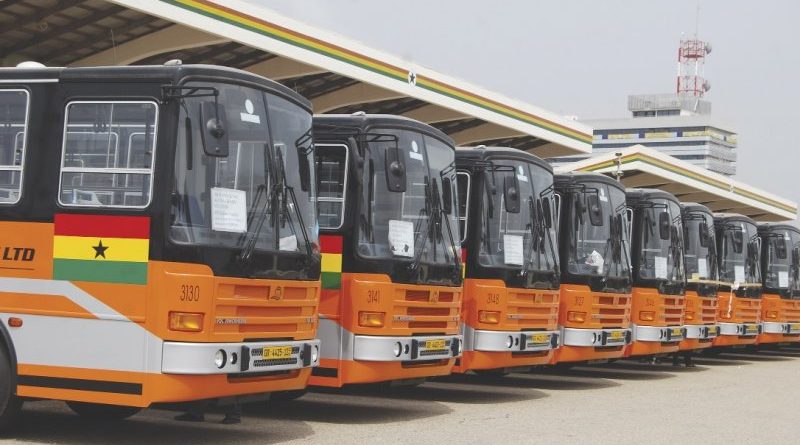 Workers of the Metro Mass Transit Company Limited have withdrawn services to Sewfi Wiawso in the Western region.They are protesting incessant attacks on them by members of the Ghana Private Road Transport Union (GPRTU).The Metro Mass workers are accusing the Sefwi Chief and the Police of doing very little to protect them.Speaking to Starr News the Ashanti regional traffic officer of the MMT Robert Berko said they can no longer put up with the threats of the GPRTU.“We have been coping with them for some time now, but as of now, they have vowed to kill our members and so we can’t take things for granted.“The then MCE relocated us to a new place and we moved there but then they came back again and started attacking us so we can no longer sit aloof and watch them kill our members before we take action,” he stated.