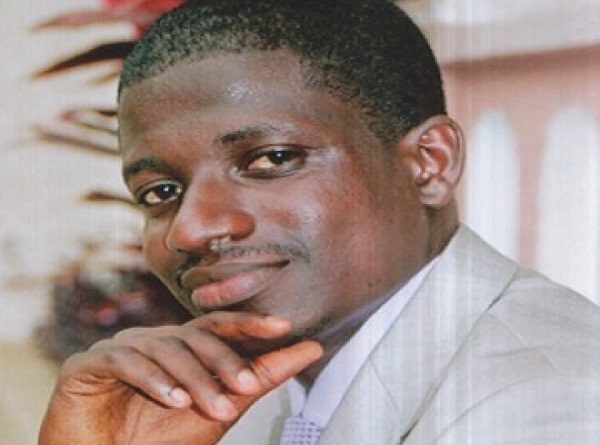 Pressure group, Let My Vote Count Alliance (LMVCA) will be in court today Monday to set aside an injunction filed by the Police to restrain the group from embarking on a second demonstration to back calls for a new voters register ahead of the 2016 elections.

According to the group, being law abiding it is seeking an interpretation of the police action, but added that nothing is going to stop it from realizing its goal which is to demonstrate and picket at the EC premises.

The Accra Regional Police Command on the back of an announcement by LMVCA organizers to embark on another demonstration, after the maiden one hit a snag, has secured an injunction to restrain the pressure group from picketing at the premises of the Electoral Commission (EC) which the police has described as security zone.

There was a stand-off between the Police and the group in a similar demonstration a week ago, when the police met them with brute force, ending the march abruptly.

This was after the demonstrators defied the option given to them regarding the defined routes, which did not include the premises of the EC.

Buy the Convenor of LMVCA David Asante has expressed displeasure over the police’s consistent moves to stop the group from having access to the EC premises.

The group is expected to embark on a mammoth demonstration to tomorrow Tuesday 29th September.

It has vowed to embark on the protest march irrespective of any impediment that may be brought in its way.