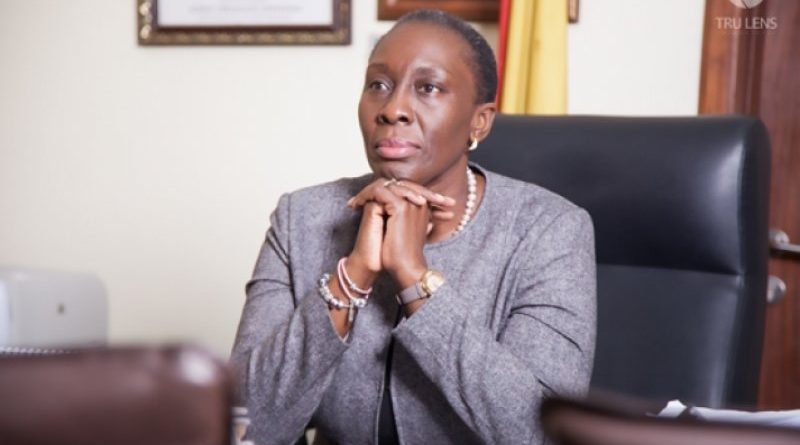 ACE undercover investigator, Anas Aremeyaw Anas, has forwarded the names of the 12 state attorneys and policemen who took bribes to subvert justice.He has, subsequently, petitioned the Attorney-General and Minister of Justice and the Inspector-General of Police (IGP) to sanction the said officers.He has since submitted videos of the suspects to the appropriate authorities for sanctions.Five policemen and seven state attorneys were caught on video soliciting various sums of money to free criminals standing trial for rape, robbery, dealing in narcotics, murder and defilement.Policemen stationed at the Takoradi, Cape Coast, Odumase Krobo, Aflao, Mpraeso and Akropong Circuit courts were also captured on video allegedly engaging in various acts of corruption.They allegedly took between GH¢100 and GH¢1,000.State AttorneysA Principal State Attorney, Rexford Anthony Wiredu, who has handled high-profile cases, including the Republic vs Kennedy Ohene Agyapong and the Republic vs Stephen Asamoah-Boateng and others, was also caught on tape taking bribe to employ tactics to ensure that a case he was handling was not expeditiously tried.“We discussed many means of achieving this, including ensuring that the docket goes missing,” the petition, which was submitted last week, noted.Wiredu is said to be on retirement.Four other state attorneys from Bolgatanga and Accra and two messengers from the Attorney-General’s Department were captured on video receiving bribes.Although the Tiger Eye PI team could not provide the full names of most of the 12 suspects, the video clearly showed their faces while they were negotiating for and receiving the bribes.Officials from the A-G’s Department are expected to collaborate with Tiger Eye PI to unravel the identities of the suspects.PetitionThe petition, signed by Anas, said: “In the course of my investigations, I found some staff of the Attorney-General’s Department who were complicit in bribery and corruption in the administration of justice. They took money from me and promised to delay the trial of cases and also ensure that the dockets could not be traced. As public officers, their acts constitute a misconduct and go a long way in undermining the administration of justice.”Petition to IGPAnas, in his petition, said some of the policemen, in their capacities as escorts and court warrant officers (CWOs), acted as middlemen between him and the implicated judges and were duly paid for their services.“They then will take me to meet the judge to bribe him or her or teach me the best way and times to go about it. Others insisted that they would collect the bribes and hand them over to the judges and the magistrates themselves. Those who were prosecutors were willing and ready to be bribed in order to delay cases, so that it could be struck out for want of prosecution or so that they would withdraw the cases,” he said.Officials at the Ghana Police Service and the Attorney-General’s Department, who spoke on condition of anonymity, acknowledged receipt of the petition and promised to act accordingly.Judicial ScandalAnas’s private investigative company, Tiger Eye PI, conducted a two-year investigation which produced a video showing 34 judges and magistrates, more than 100 court clerks, seven policemen, five state attorneys and bail contractors engaging in bribery and extortion.One court clerk was even caught in a sex scandal.One of the High Court judges implicated in the video, Paul Uuter Dery, is on the heels of any organisation that attempts to screen the video, while 14 Circuit Court judges have filed a suit seeking to stop disciplinary proceedings instituted by the Judicial Council to investigate the matter.Source: Daily Graphic