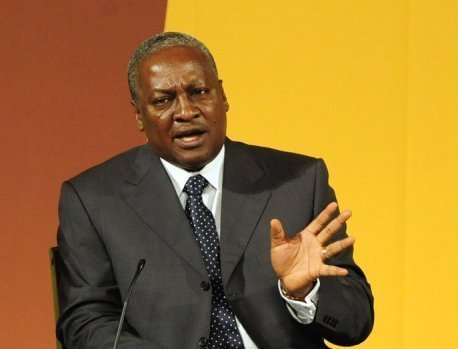 President John Dramani Mahama has arrived in New York, USA, to attend the 70th Session of the United Nations General Assembly. This year’s Session is on the theme, “The United Nations at 70- The road ahead for peace, security and human rights.”

Together with the German Chancellor and the Norwegian Prime Minister, President Mahama will on Saturday host a major side event on Strengthening a healthy future: Resilient Health Systems to fight epidemics and ensure healthy lives, a follow-up to the proposal made by the three world leaders to the UN Secretary General to set up a panel to review the world’s response to health crisis.

President Mahama will address  the General Assembly on Wednesday September 30th. The address will be live on Ghana Television and Radio Ghana, and via webcast at www.presidency.gov.gh