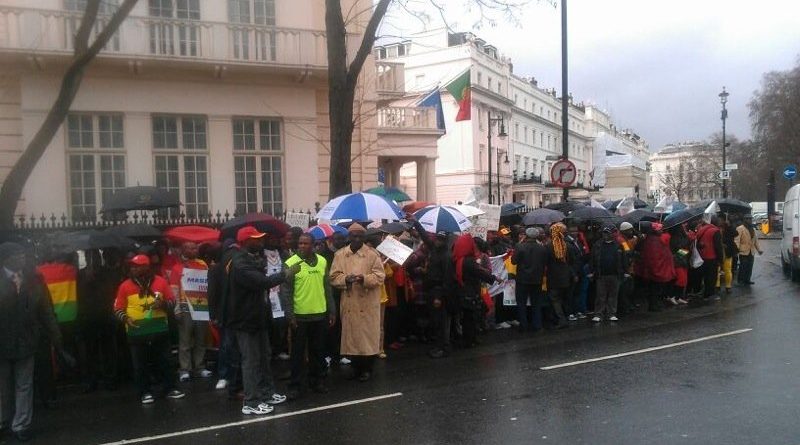 Some Ghanaians living in the United Sates are threatening to petition the Human Rights Committee of the United Nations over police brutalities against Let My Vote Count Alliance demonstrators.The group describes the attacks on the demonstrators last week as an affront to democracy.Director of Operations for the Group Kwame Agyeman-Budu told Starr News that his group will also demonstrate against President John Mahama when he arrives in New York next week to address the UN General Assembly.“We are going to tell the UN that a private committee must be set up to investigate what happened during the Let My Vote Count demonstration in Ghana and any violation on the side of the Police personnel should be dealt with in accordance with the laws of Ghana,” he stated.President John Dramani Mahama will address the United Nations (UN) General Assembly Meeting on September 30, 2015.This year’s UN summit would focus on the adoption of a new set of universal sustainable development agenda.According to a statement issued in New York last Thursday, President Mahama was one of the more than 100 Heads of State and Governments who had confirmed to attend the summit.